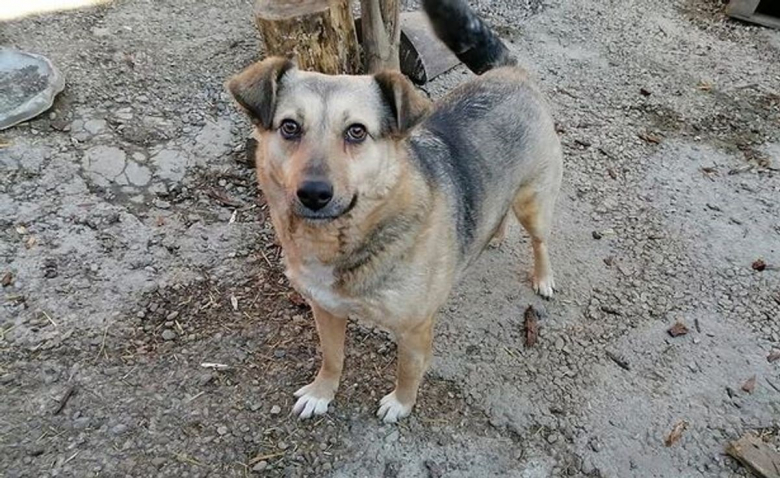 Maja has passed the symbolic bar of 365 days waiting to be adopted, since her rescue and her arrival in a shelter. The volunteers caring for her are hopeful that one day she will leave Romania to join a loving family in the UK. Maja gives the impression of always smiling. But for this 2-year-old dog rescued from wandering and brutality, life has not always been joyful, as the Mirror tells. She has been waiting for a year to be adopted from Barking Wood Dog Rescue in Dorohoi, northern Romania. Even if she is much safer there than when she wandered in the street, her place is within a family. 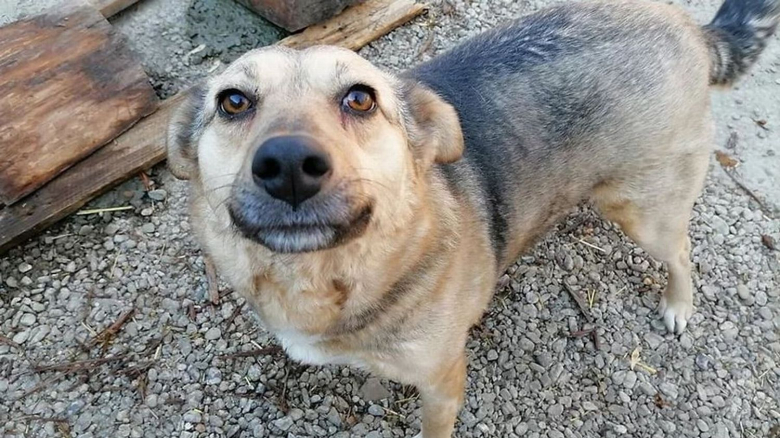 The Barking Wood Dog Rescue association helps dogs in distress in Romania, where it has 2 centres, and tries to find them homes in the United Kingdom. It was founded by Hilary Anderson, a Scotswoman whose dog Pixie was rescued in Bucharest.

Maja had been spotted by Claudia, a volunteer, and her son Cosmin. However, they could not approach her, because she was too afraid of humans. She had reason to fear them, she who was systematically hunted and who had even received stone throwing from children.

The hope of finding him a family remains intact
One day, Claudia and Cosmin were taking out the trash when the hungry dog came up to them. They gave her food and were finally able to take care of her, after months of waiting. 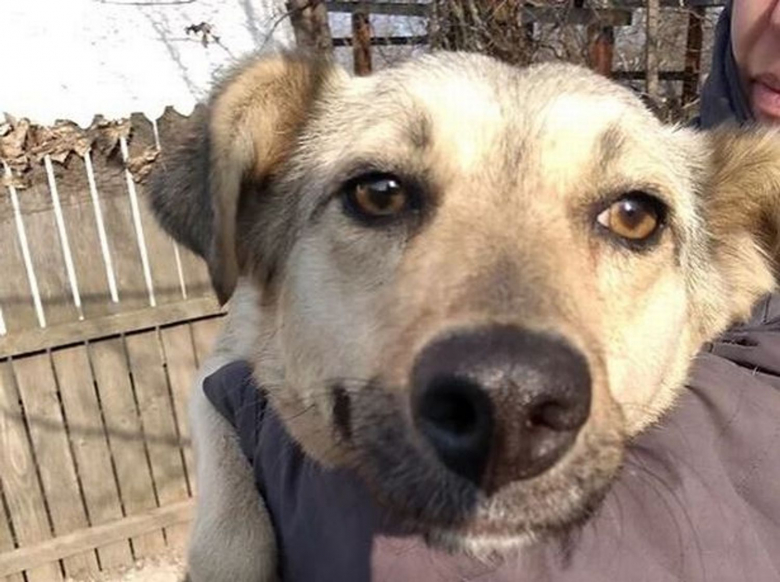 The Barking Wood Dog Rescue team is not giving up hope of getting her adopted in Britain, but so far no family has been interested in her.

The guy took off the dreadlocks he wore for 11 years

“Mommy genes turned out to be stronger”: Atypical looking Nigerian – Risikat Aziz became a mother twice, what do her children look like?