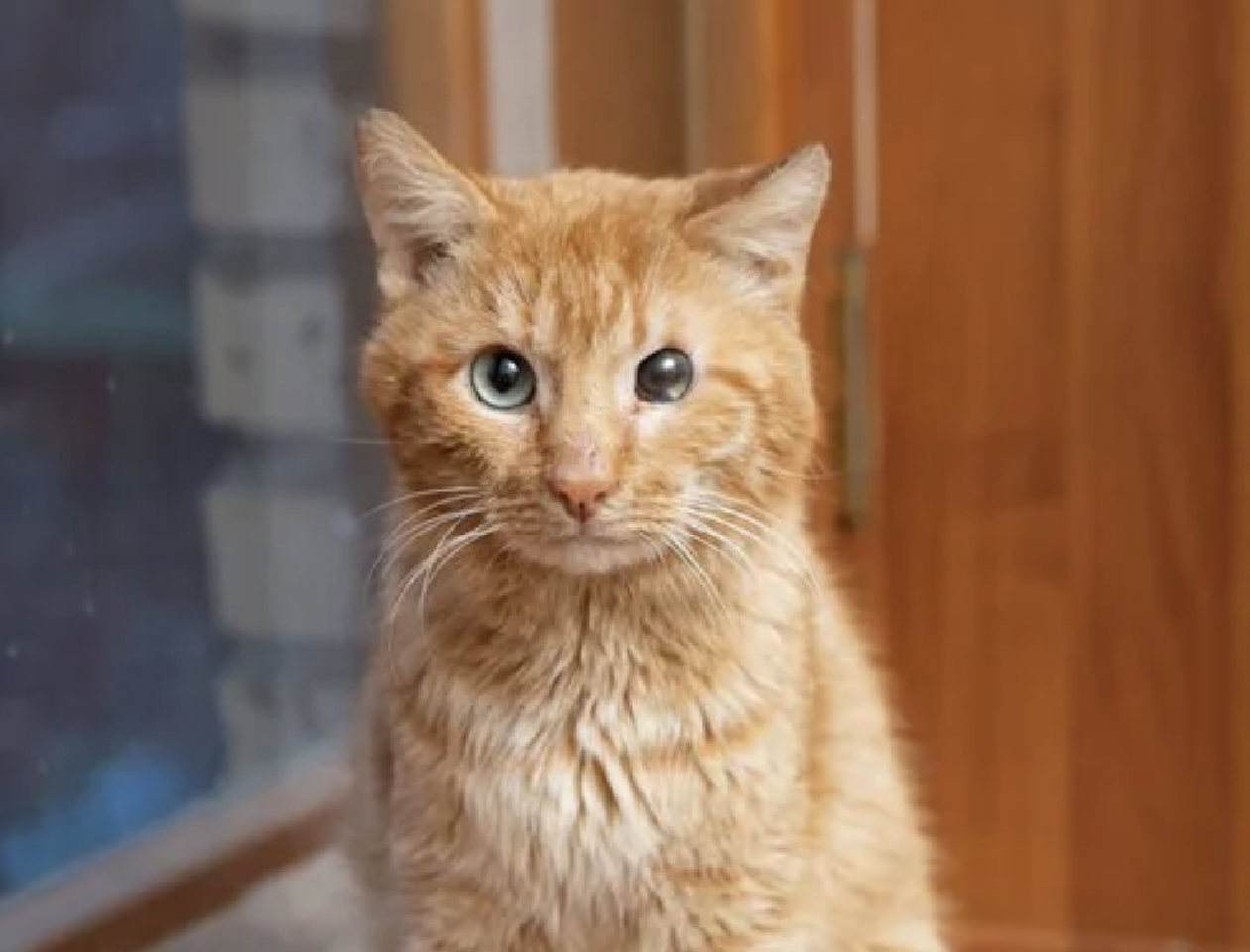 A young cat lived on the streets of a city in Russia. Although the cat was a few years old, life on the street left its mark on his appearance. Fights for food with other animals reminded of themselves with numerous scars, as well as a damaged eye. Despite the difficult life, the cat loved people and was drawn to them, but he did not receive reciprocity from them. 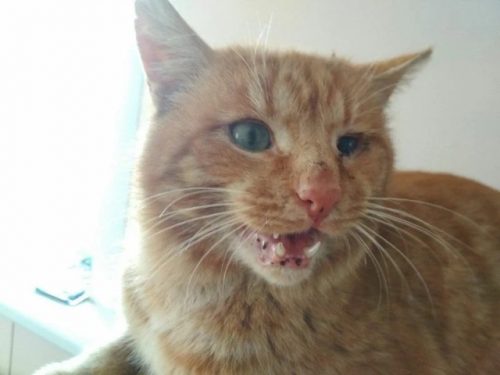 All the locals knew about the cat’s love for people. Many saw how the cat climbed onto the windowsills and sadly looked out of other people’s windows. Especially often the cat spied on the home life of people in the cold season. He probably never knew what kindness and affection were, but he really wanted them to appear in his life. 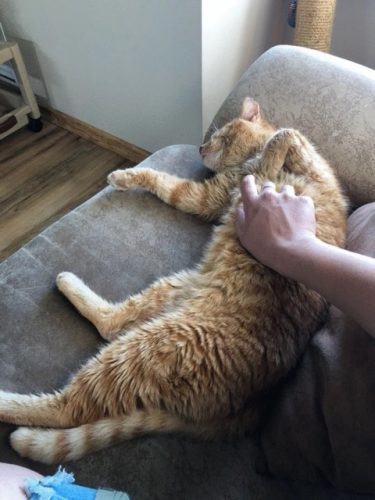 A series of bad luck in the life of a cat ended unexpectedly. Ekaterina from Samara saw him on the street and decided to help the animal. The girl took the cat for overexposure and immediately showed it to the veterinarians. The cat courageously withstood both the examination and the treatment, but, unfortunately, the doctors failed to save the damaged eye.

The cat was nicknamed Pirate, both due to the absence of one eye, and in general, due to the harsh appearance and battle scars.

External severity in the Pirate is combined with internal tenderness and kindness. The cat is very affectionate, loves hugs and sit on the hands. The pirate shows gratitude to the people who gave him a home and care. With such an accommodating character and affectionate disposition, Pirate did not live long at overexposure, soon finding a new family.