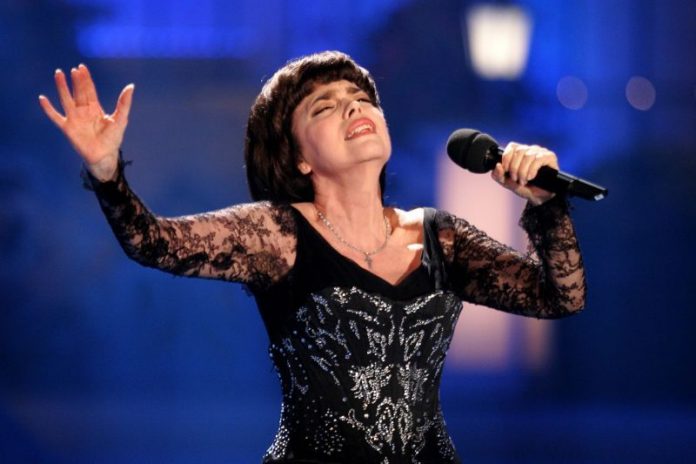 Listen to this inimitable, unique and beautiful musical composition!

Intelligent and beautiful Mireille was born on July 22, 1946 in Avignon in the family of a mason, where she was the eldest of 14 brothers and sisters. The family lived in poverty.

“I was incredibly lucky – I was born so poor that I had no choice but to learn a lot and work well,” Mathieu later said…. 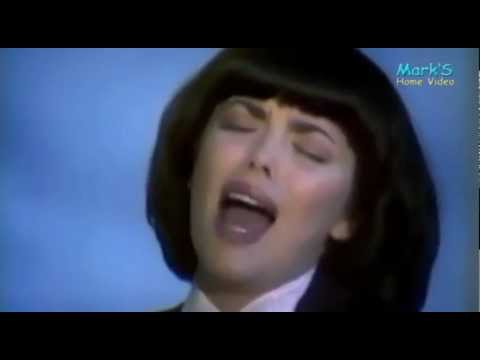 When their family received a four-room apartment from the state, the first thing Mireille Mathieu was extremely happy about was a bath! “It was the best day of my life, remembers Mireille, I took a bath for the first time! It was a great feeling. »

In 1965, Mireille Mathieu performed the song “Jezebel” for the first time and immediately caused a sensation. After all, it seemed to many that Edith Piaf was once again performing on stage in front of them.

And then success and fame swirled by themselves. The circulation of his records amounts to no less than 133,000,000 albums!