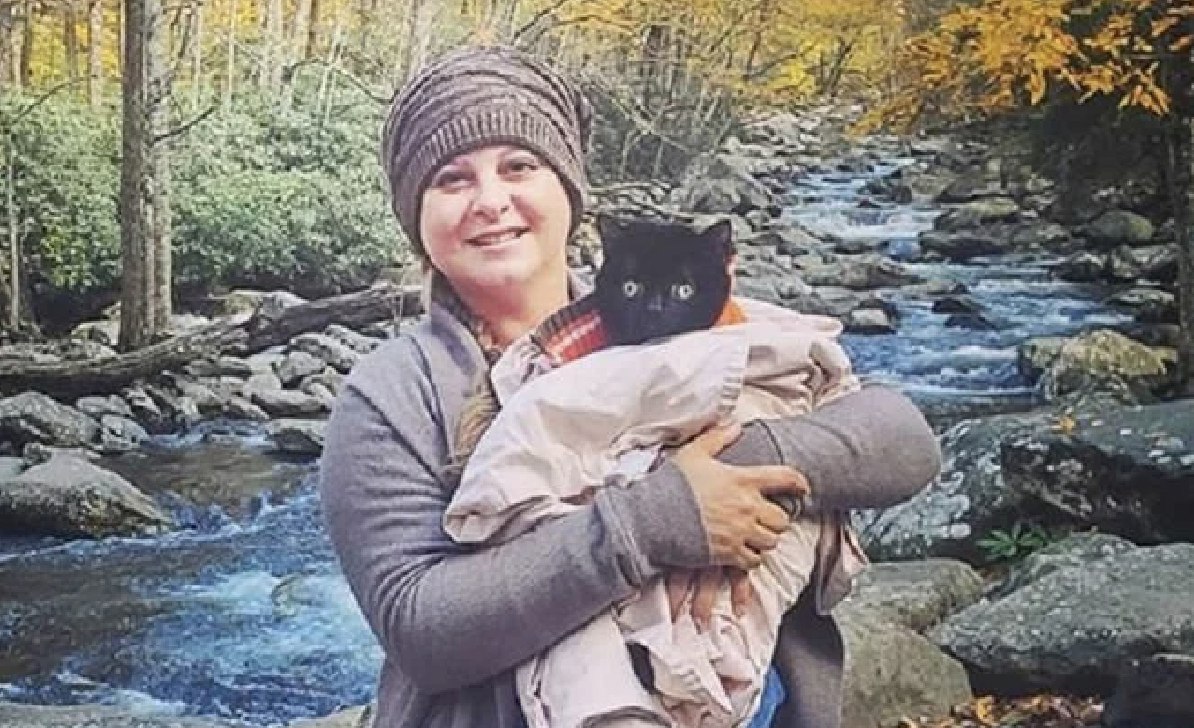 Afton Hughes volunteers to help homeless animals. She learned that a cat lives in an abandoned mill near her house, which is about to become a mother. Afton herself could not pick up the cat, so she began looking for overexposure, and also agreed with the locals that they would feed the vagrant. It took some time to find an overexposure, by the time a temporary home was found, the cat had already given birth to kittens. Only four babies survived, but one of them was very sick. 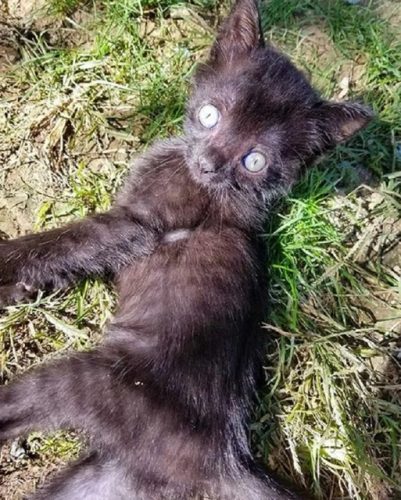 The kid was very passive, he did not react to anything, and soon he even refused milk. An examination at the veterinarian showed several diseases at once, the doctors did not believe that the baby would survive, but Afton decided to fight for him.

The baby had to be fed with a syringe and a bottle every few hours. The kitten began to grow and gain weight, but at that moment another misfortune befell him – the disease deprived him of the ability to move. Animals rarely recover from such a blow, but Efton fought hard for this kitten and constantly told him that he must survive, then she would keep him forever. It seems that the kitten liked the woman’s offer, he did not give up, and together they managed to defeat death.

This baby will never be able to run or play, but that he survived is a miracle. The kitten lives with Afton, who surrounded him with care, and he answers her with sincere adoration. 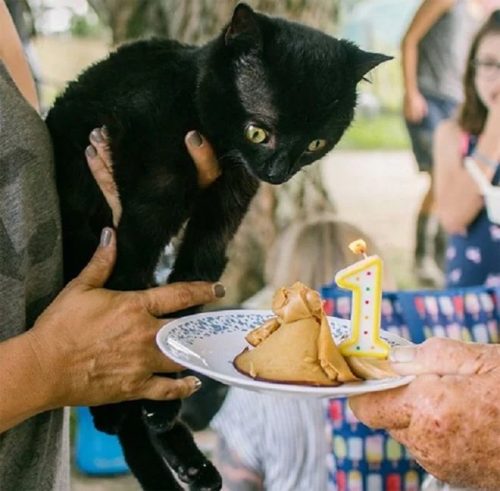 Afton tries to make the life of her unusual pet interesting, she often takes him for walks around the neighborhood so that the kitten can explore them while lying in the arms of a loving mistress. Kotu has already celebrated his second birthday and I want to believe that his life will continue to be happy, no matter what.