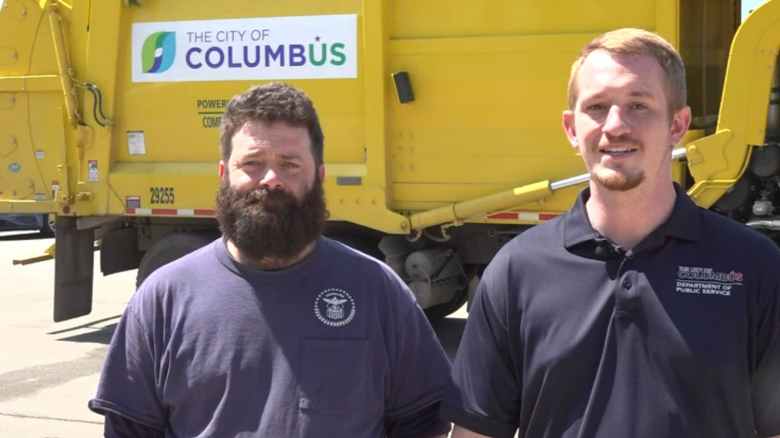 As he was about to pick up the garbage in front of a residence, a garbage collector discovered a puppy in the dumpster. He and his colleague took care of the animal and notified the local shelter. The little canine was finally saved, but that wasn’t the only good news for him.

A puppy was rescued by a garbage collector who found him in the middle of the garbage. A few days after his rescue.

Thanks to Dave Carlson, the 6-month-old dog has escaped the worst after what appears to have been an abandonment, and is entitled to a fresh start. The young man works as a garbage collector in Columbus, Ohio. He was working in a residence to collect garbage when he saw movement in a dumpster.

Surprised, he realized it was a puppy. The poor animal could not extricate himself from the pile of household waste. Dave Carlson immediately called his superior Logan Sieg to inform him of the situation. The latter quickly joined him and both managed to recover the canine. 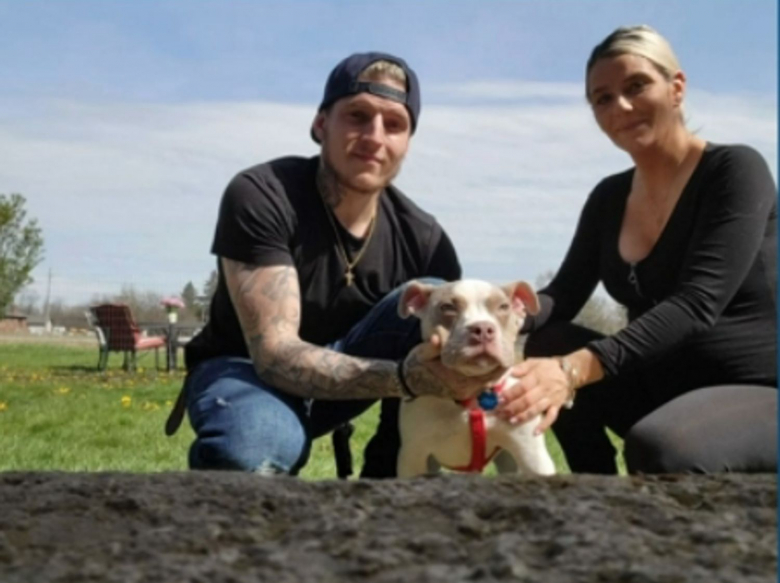 They then took him to their premises to take care of him. In the meantime, they contacted the local shelter, the one in Franklin County, which sent a team. While waiting for the volunteers to arrive, Dave Carlson and Logan Sieg comforted, fed and gave the puppy water.

The puppy has found a family
At the Franklin County shelter, the pup, who was named Riley, received all the care and attention he needed. On Saturday April 23, the host structure announced wonderful news on its page.
She wanted to thank everyone who contributed to this happy outcome for the young dog. “Thank you to everyone who helped save Riley, her adopters and our community for their continued support,” the post read. Together we can make a BIG difference in the lives of those who cannot speak for themselves.” 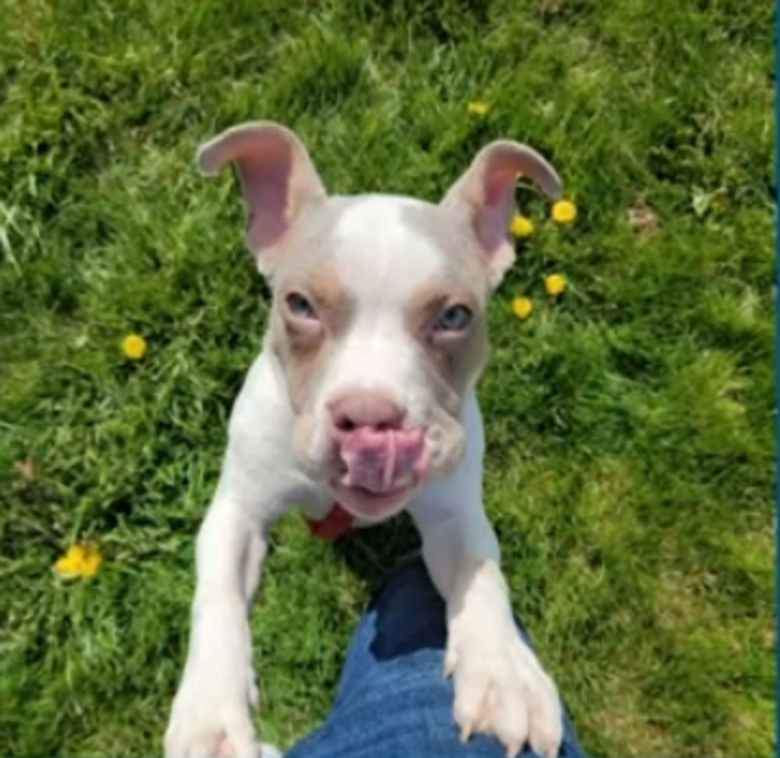