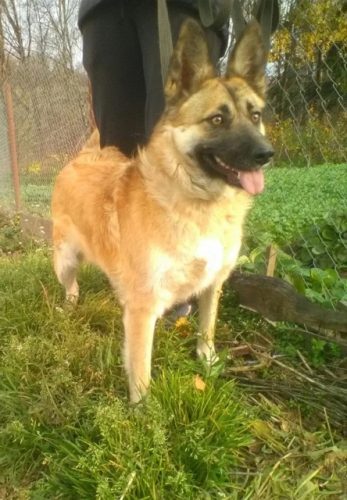 A stray dog lived on the outskirts of Smolensk. She did not trust anyone, but faced a serious problem — the animal was in a position and she was sorely lacking food. In order to survive and give birth to puppies, the mother forgot about her fears and began to appear near the road, trying to find help from passing drivers. 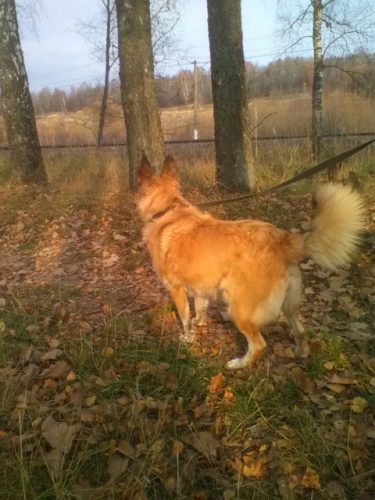 Some drivers threw leftovers to the dog, but this was not enough for a normal diet. One day the animal was very lucky — Larisa Mandrichenko was passing by. The woman stopped to feed the animal and couldn’t just leave it by the road. So the dog ended up in her house.

For the expectant mother, the woman built a warm couch near the battery, fed her satiety. While caring for the dog, Larisa noticed that there was a trace from the collar on her neck, which means that once the dog had a home. Larisa tried to find her former owners, but her attempts were unsuccessful. 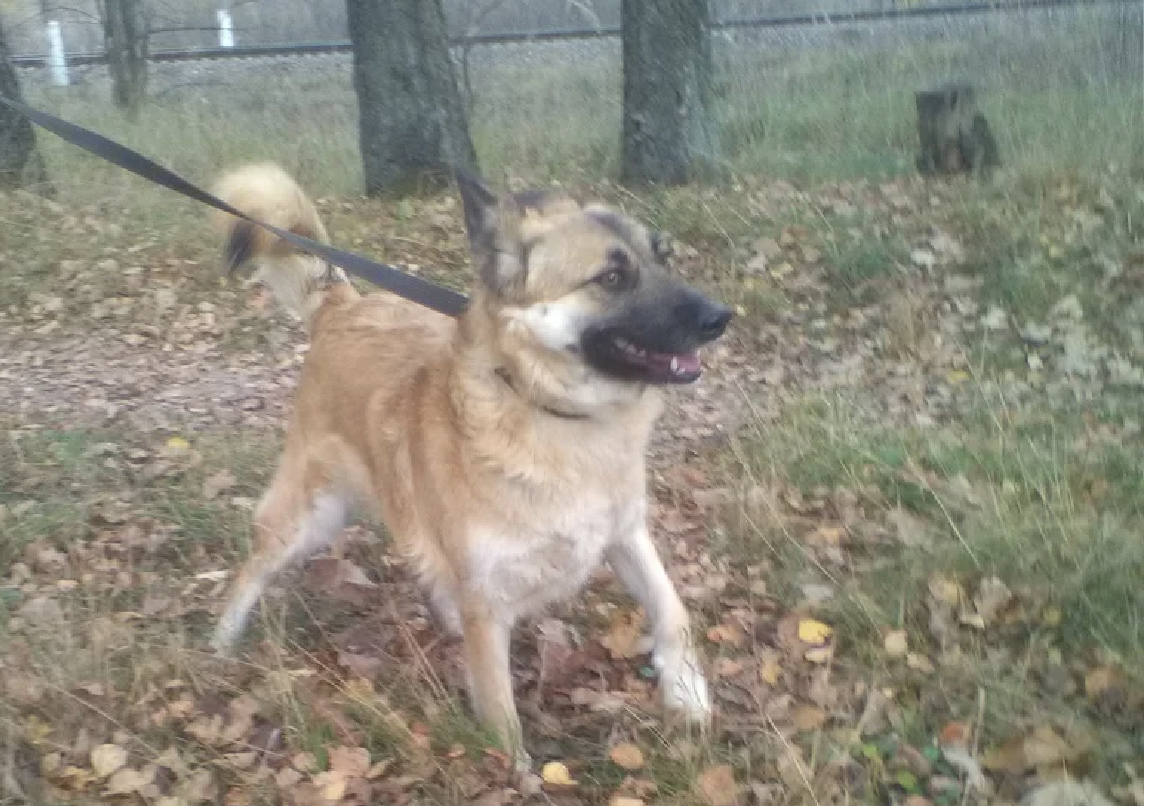 The dog stayed with Larisa. For the bright color of the coat and cheerful character, the woman named the new pet Orange. In the new house, Orange had babies. When the crumbs became independent, Larisa was able to find a loving family for each of them. 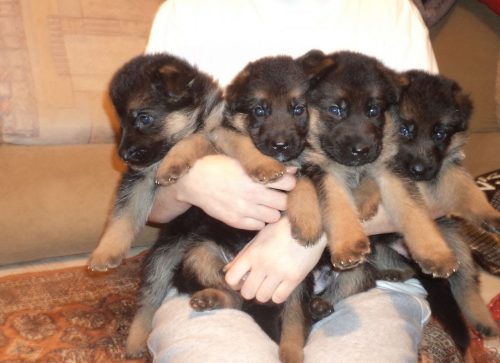 For the kind and gentle Orange, Larisa found the same owners. Now the dog has its own home and family to take care of it.

Heartwarming Photos Of Mother And Baby Bear Playings In The Snow