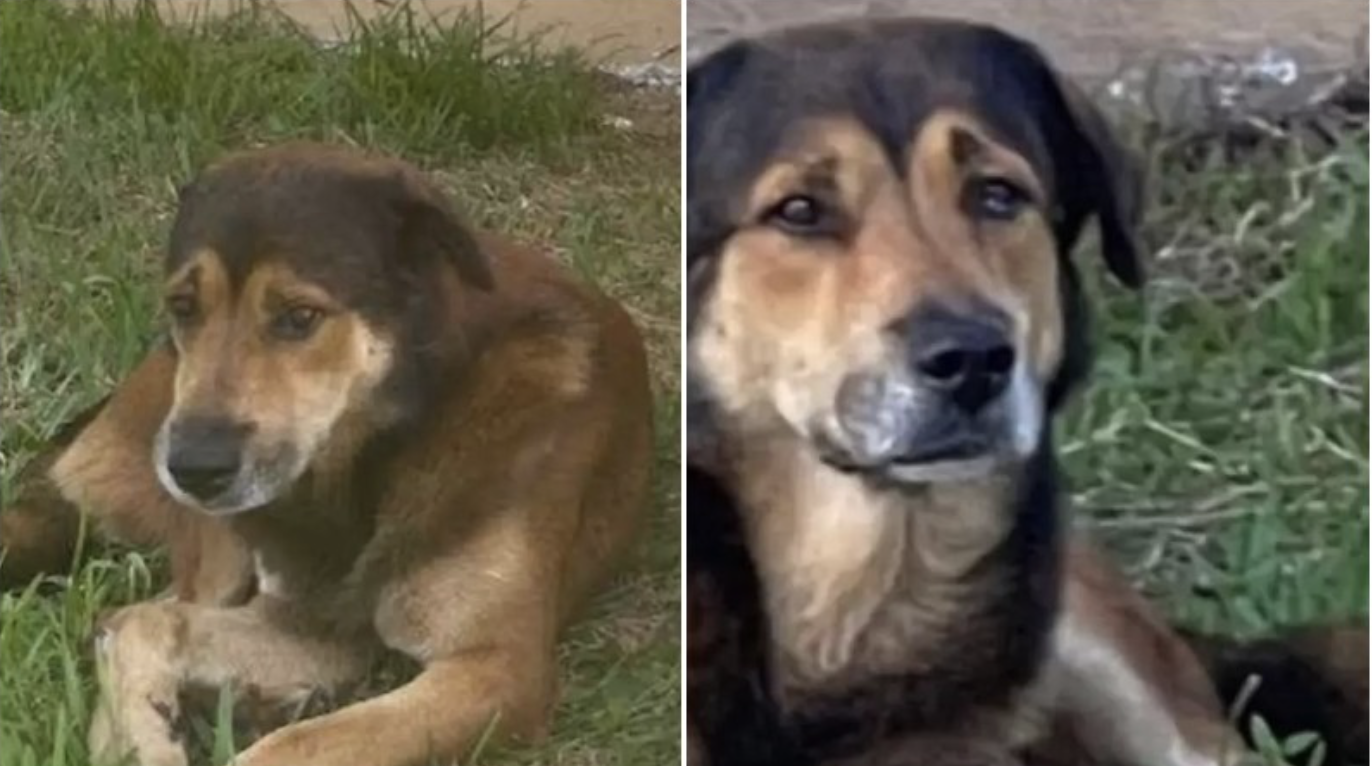 A few weeks ago, the family who lived in this house moved, but every day the dog sat at the fence of the house. The dog guarded the yard and the house, which until recently were his family, and waited for the owners to return soon for her. Time passed, but the house remained empty, and the dog was lonely. 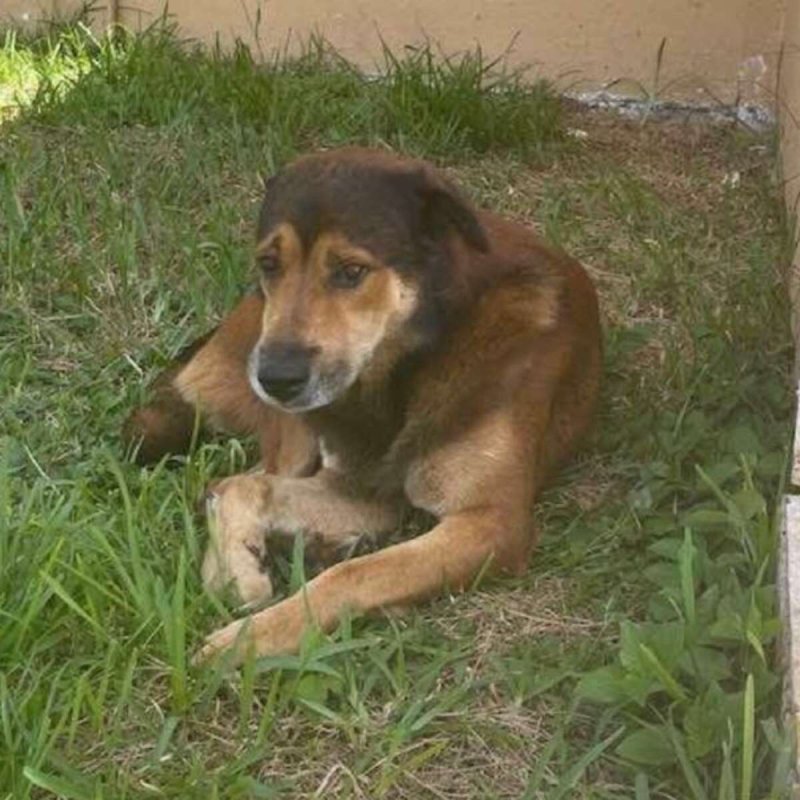 A family from Florida decided to change their place of residence. A few weeks ago, people packed up and left, leaving the dog in the yard of an empty house. The dog sat by the fence for weeks, looking out for his owners and guarding the house from strangers. He spent all his days in the same place, looking out for the owners, but they never returned for him. 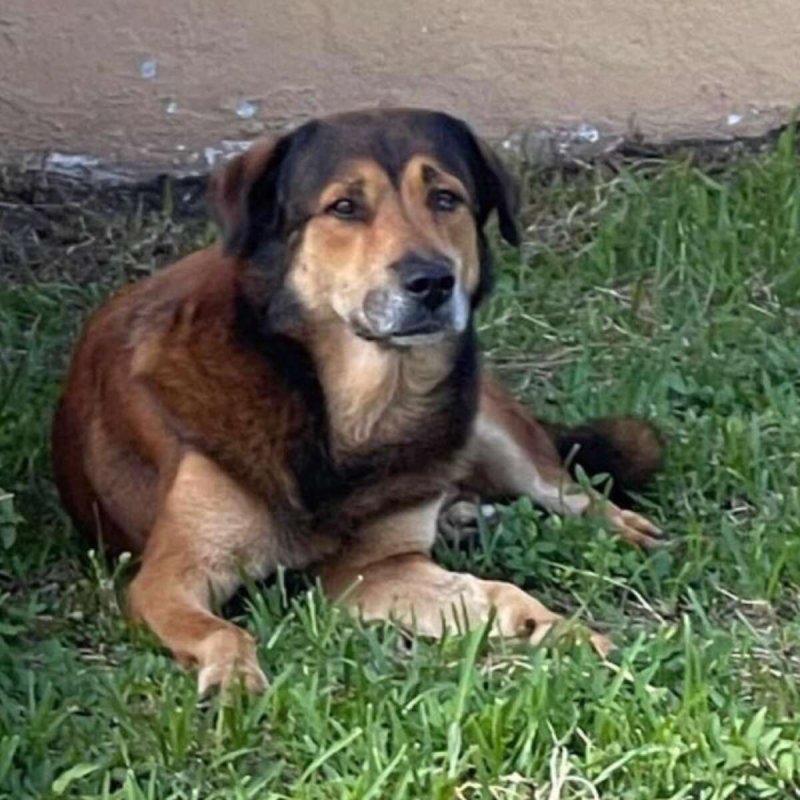 The dog began to lose weight, he became more and more sad. People living nearby noticed the suffering of the animal and reported it to the staff of the local rescue center. Gloria came to help the dog. The woman tried to lure the dog with treats, but he refused to leave the yard even for food, although it was clear that the animal had been starving for a long time. 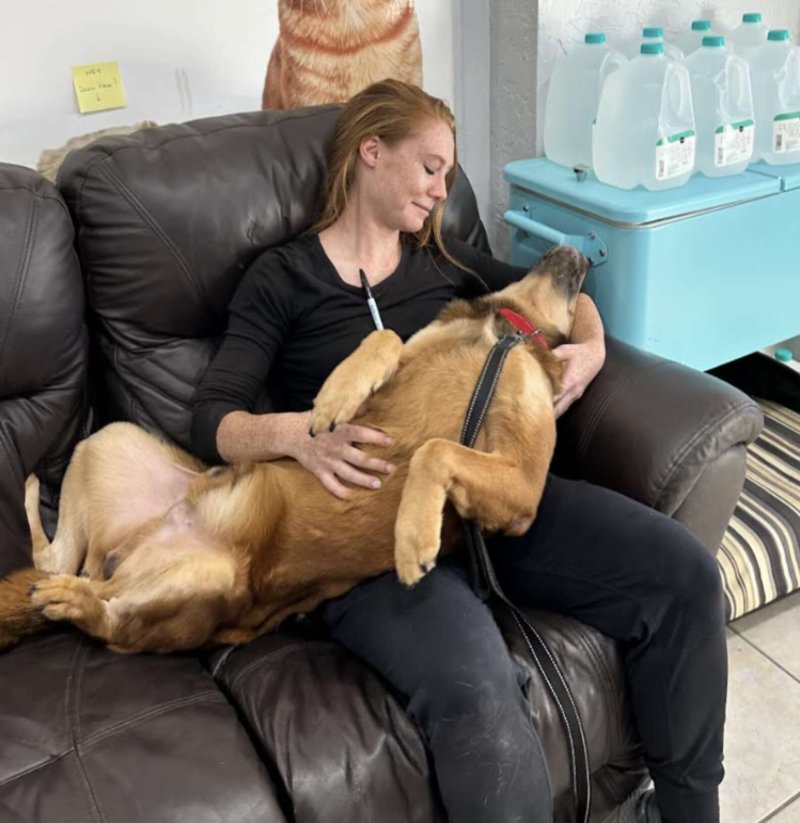 Gloria came to the house for several days and fed the dog, the only way she managed to win the trust of the animal and lure him out of the yard. The dog ended up in a shelter, here he received a new name – Salvator. At first, he kept to himself and was shy, but then he met both volunteers and other animals. Salvator turned out to be a sweet, kind and sociable dog. The shelter staff could not understand why a dog with such a wonderful character was thrown out into the street by her former owners. 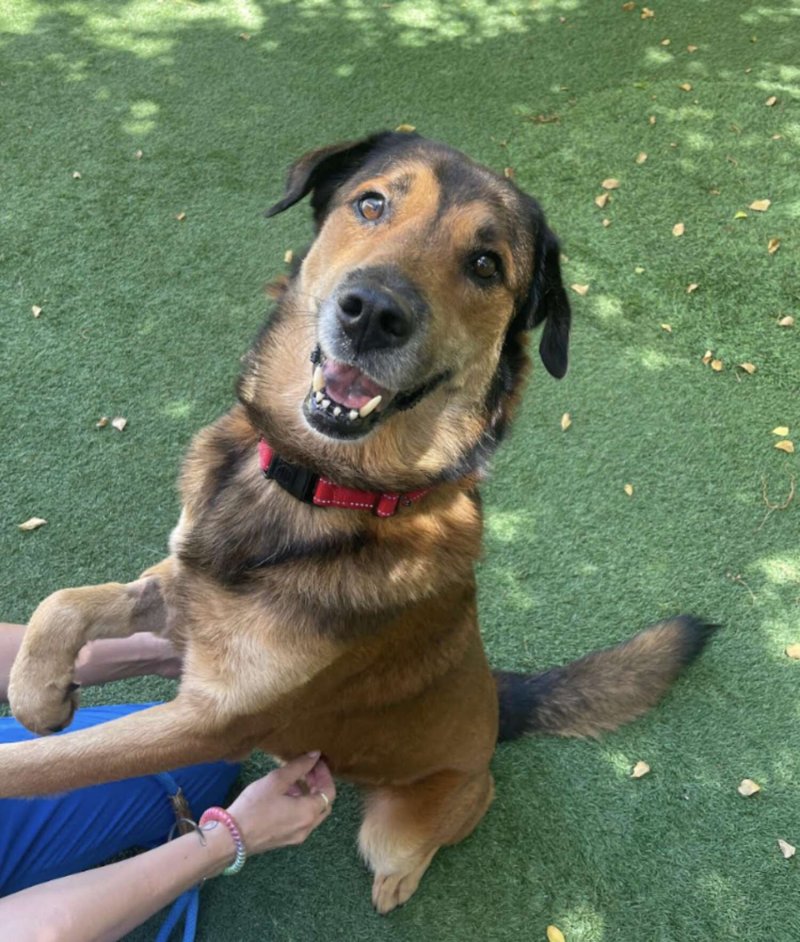 While Salvator lives in the shelter, but the staff and volunteers have already started looking for a new family for him, they are convinced that such a charmer will definitely not be left without owners who will sincerely love him.