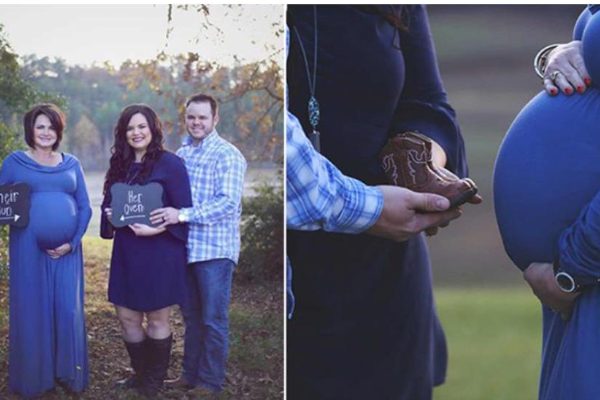 These photos from the «expecting a baby» series are very different from most of these photos.
Patti, 50, was carrying her son’s baby, as his wife was unfortunately unable to save any of her pregnancies due to health reasons. 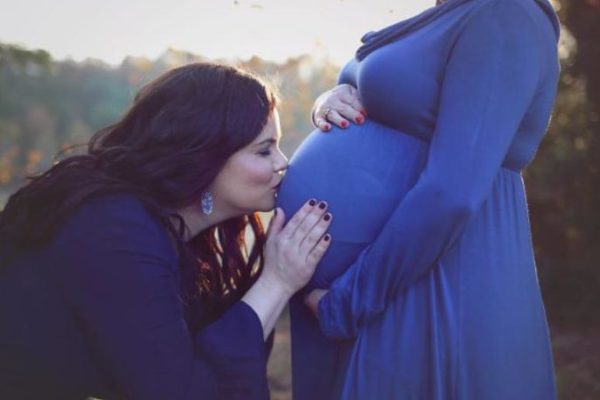 Since they tied the knot in 2012, Kayla’s mother-in-law jokes that the best way to carry their child isn’t by a foreign woman, but by relatives.
Of course, the couple didn’t take those words seriously at the time, but after several attempts at service, when Kayla’s eggs failed to take root in a potential surrogate, Kayla thought about the words of the her husband’s mother. 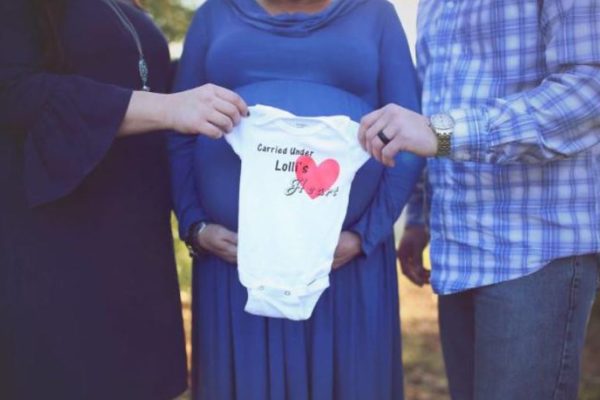 Then I did some research and found that there are many cases of grandmothers carrying their grandchildren.
We went to the clinic and after many tests they confirmed that Patti could be our surrogate. The first IVF test was carried out in March 2017, but unfortunately it was unsuccessful.
Before giving up, the family decided to try again. 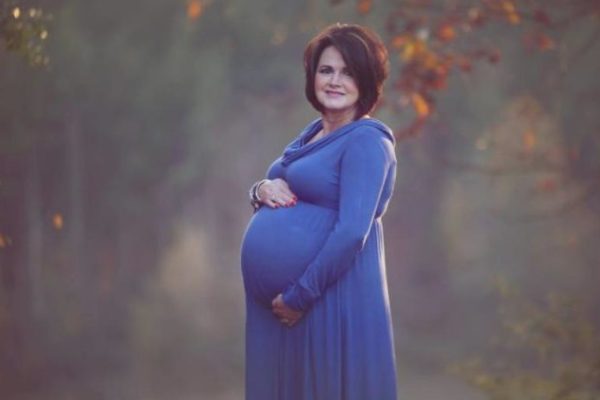 After two months, they tried again. This time they finally succeeded.
Seven months later, Cross Allen Jones was born.
He was born on December 30.
Sure, surrogacy is a tough ordeal, and it’s been particularly difficult for Patty, but once the baby is in your arms, everything else takes a back seat.