Sarah Rav from Melbourne is only 22 years old, but she already has a lot of experience in dealing with a complex illness. The fact is that the girl really wanted to lose weight and was so carried away by this process that she brought herself to exhaustion and psychological problems.

Today we want to share Sarah’s story with you, maybe it will help someone avoid serious mistakes in life. 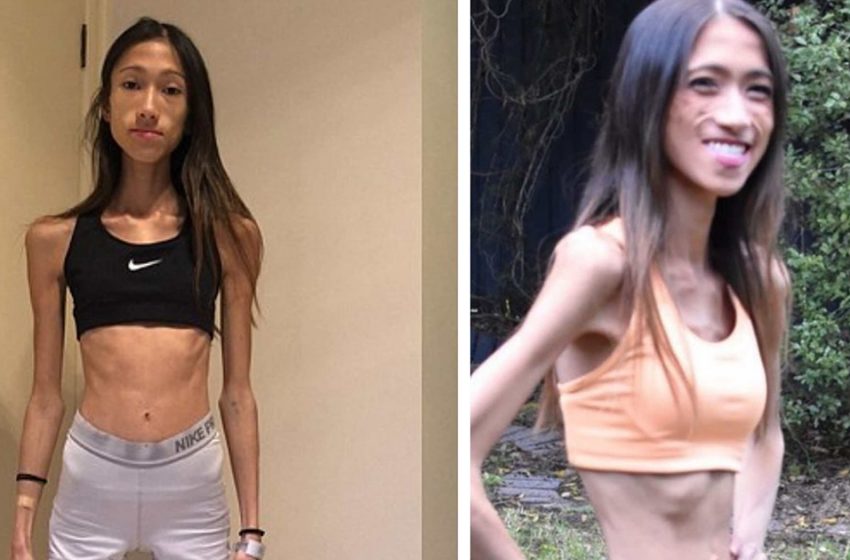 The girl decided that she should put her body in order, she strictly limited herself in food, consumed 300-400 calories a day, and also ran for three hours. “It wasn’t about losing weight or wanting to look a certain way. I wanted to be better, ”Rav admitted.

Soon, her weight was already only 30 kg, her hair began to fall out, and her general health deteriorated.

The teachers of the medical institute where the girl studied began to notice that she was completely weakened and forbade her to attend classes until she was fully recovered. She was advised to see a therapist and a psychologist. Sarah delayed the moment of going to the clinic until she became very ill and was hospitalized with a diagnosis of anorexia nervosa.

After examination by specialists, the girl was prescribed treatment, and she was also forced to resume a full balanced diet. “It’s hard for a person with a mental illness to admit that he suffers from it,” Rav lamented. 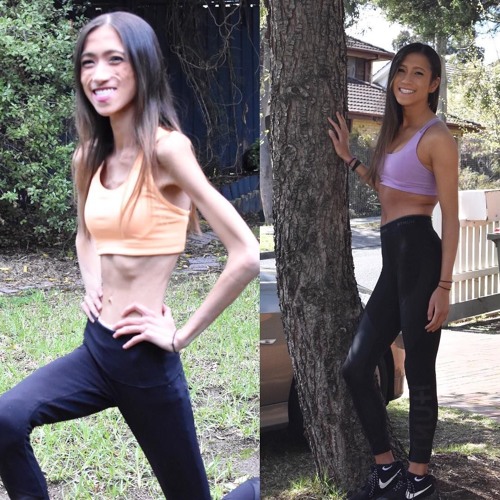 For two years, Sarah managed to recover by 19 kilograms. She began to visit the gym and engage in a prescribed training scheme in order to gain muscle mass. 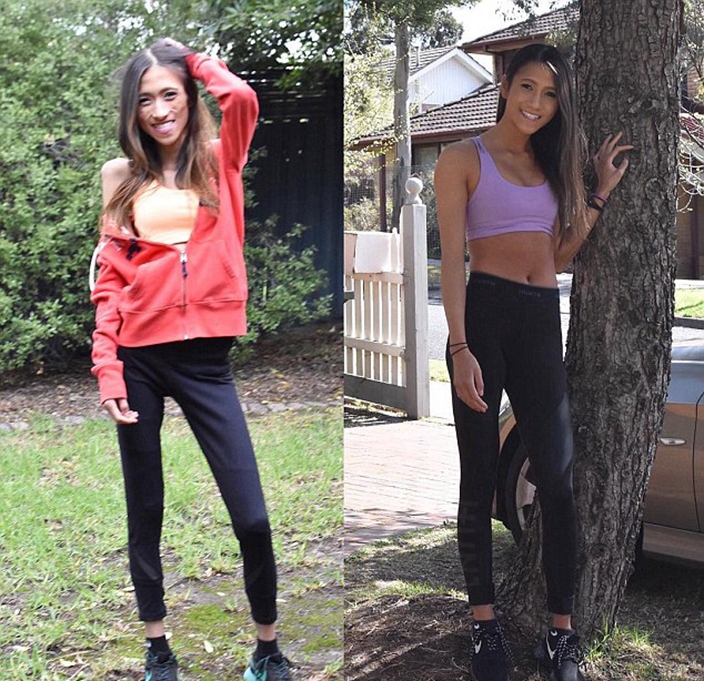 The student admitted that even though two years have passed, she still has not fully recovered from the illness, sometimes she is visited by “bad thoughts”. However, she is confidently building a new happy life. 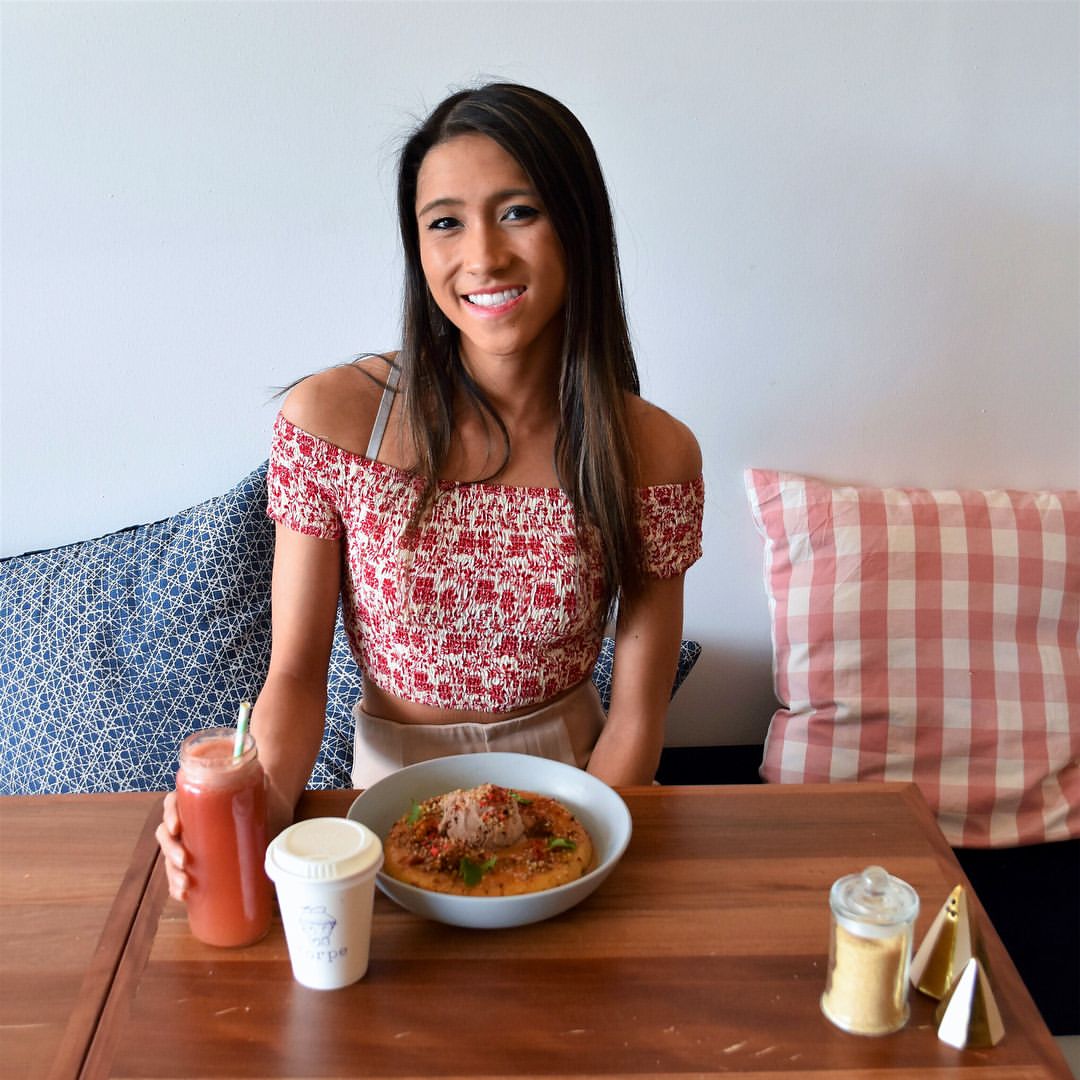 “I have overcome anorexia, but I have patterns to forget, new behaviors to embody, and wounds to heal. It takes time. But there is nothing wrong with me and who I am. I felt that something was wrong with me, but I was afraid to open up to my loved ones. You are not to blame for your depression, post-traumatic stress and other mental disorders, ”she concluded. 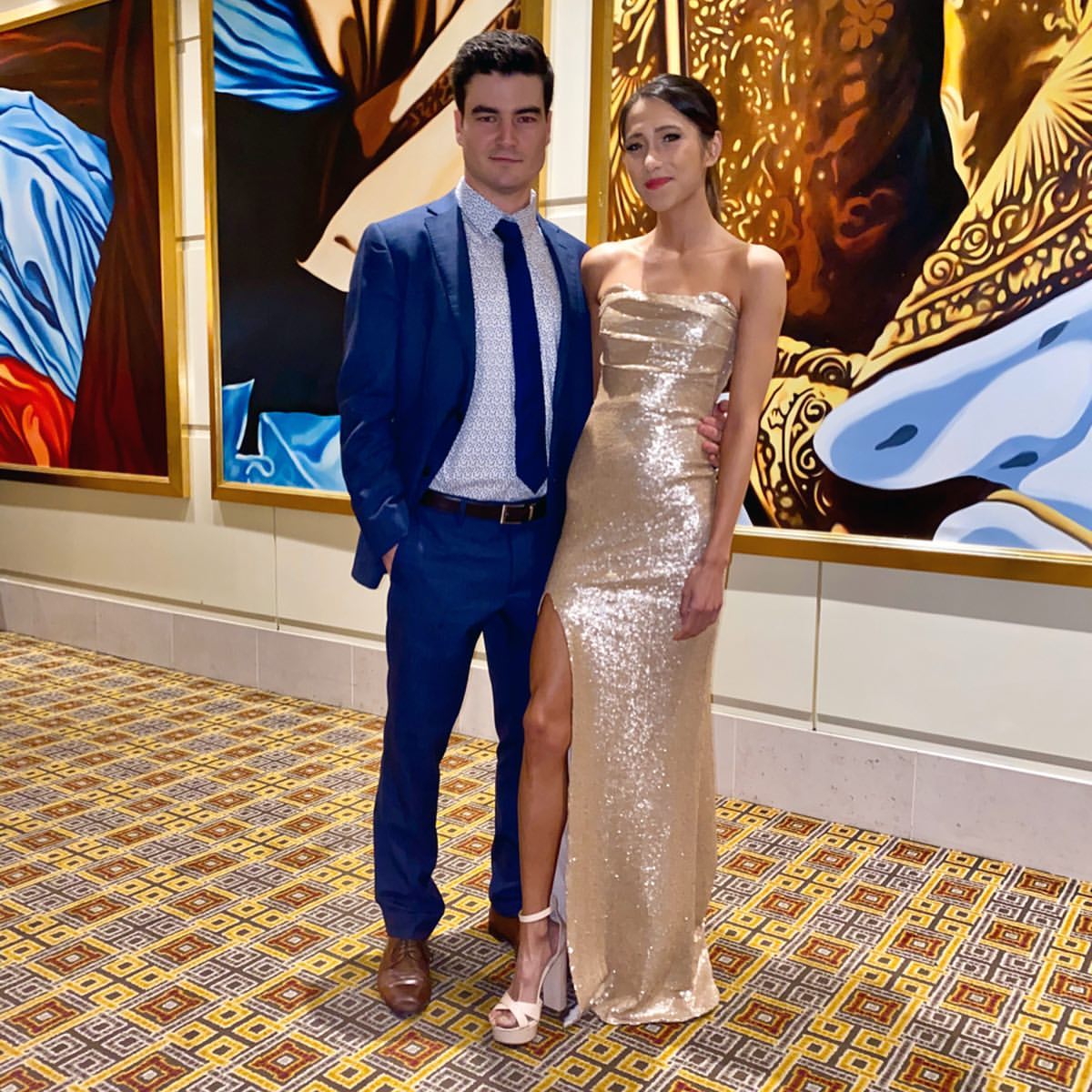 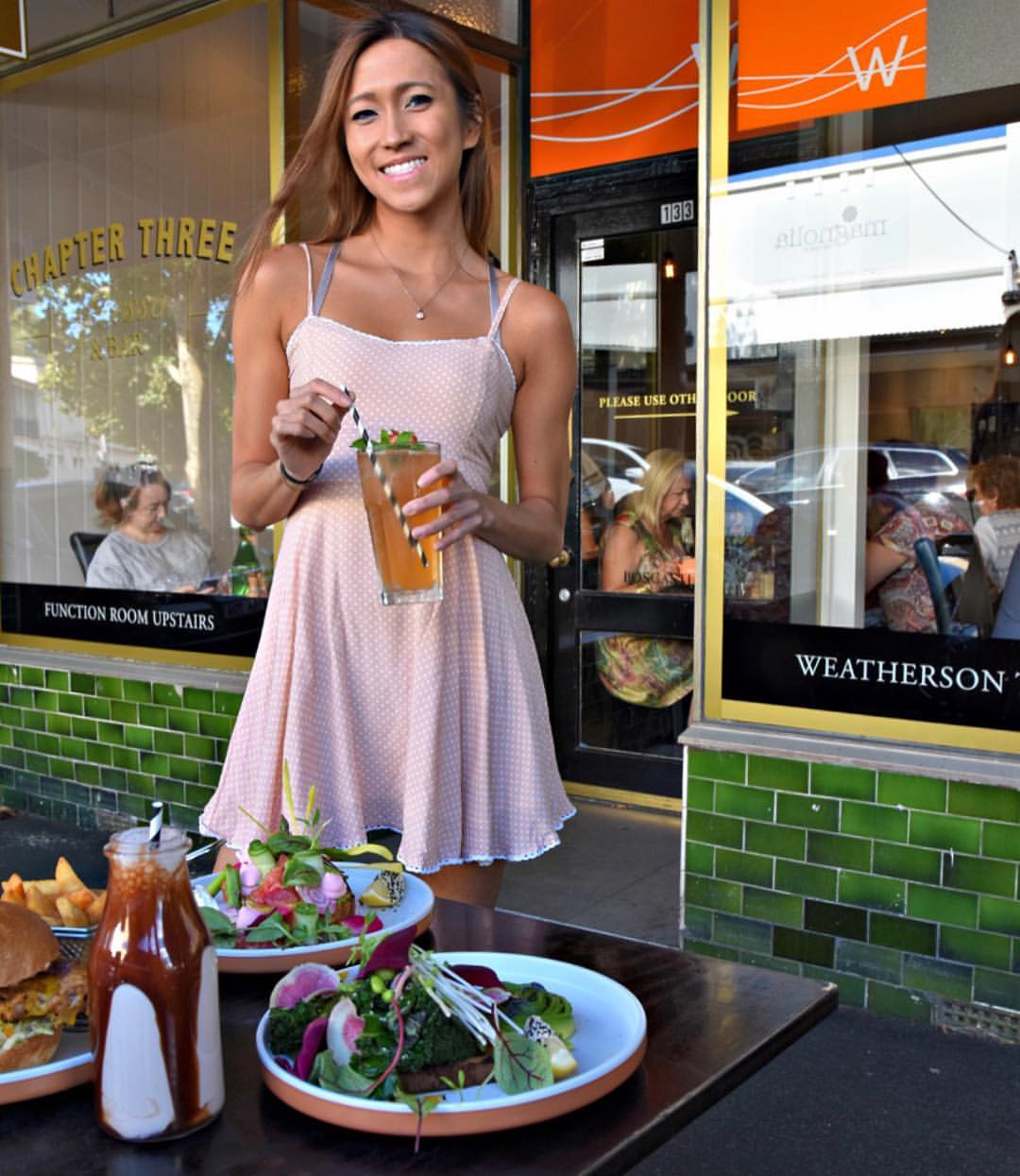