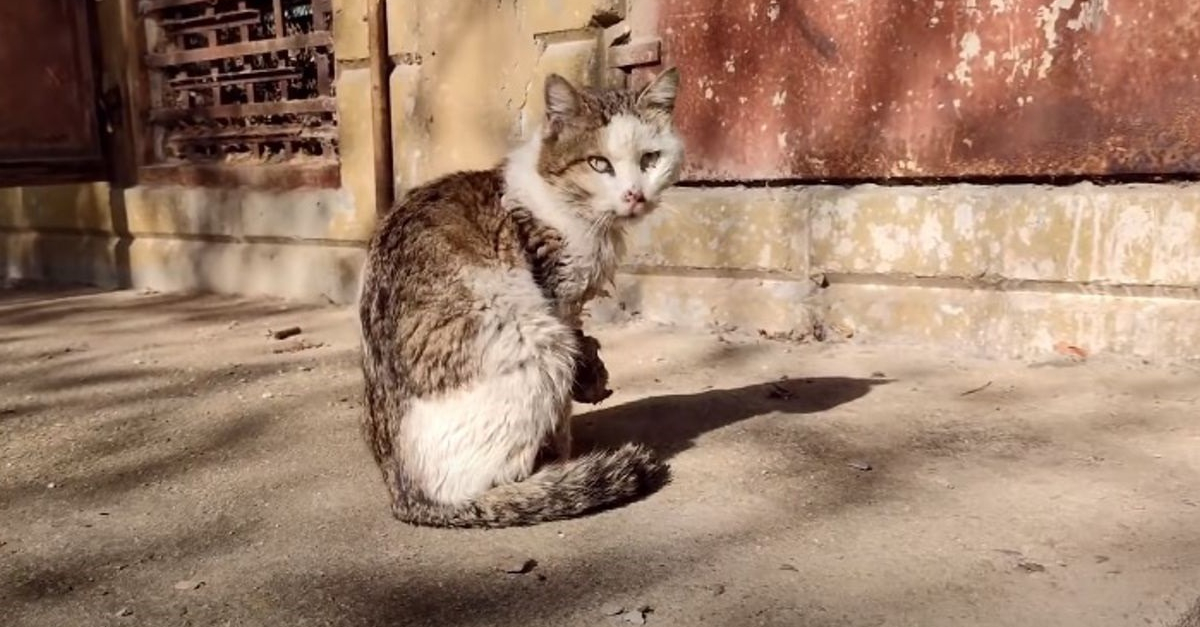 For the first veterinarians who examined Mikey, this injured and sick stray cat had no chance of surviving and it was better to shorten his ordeal. For others, asked by the couple of volunteers who took care of him, he had to be saved at all costs.

The story takes place in Bulgaria. A stray cat had been hit by a car. The incident left him with a serious leg injury. No one had come to the aid of the animal, until the intervention of PawMeow. 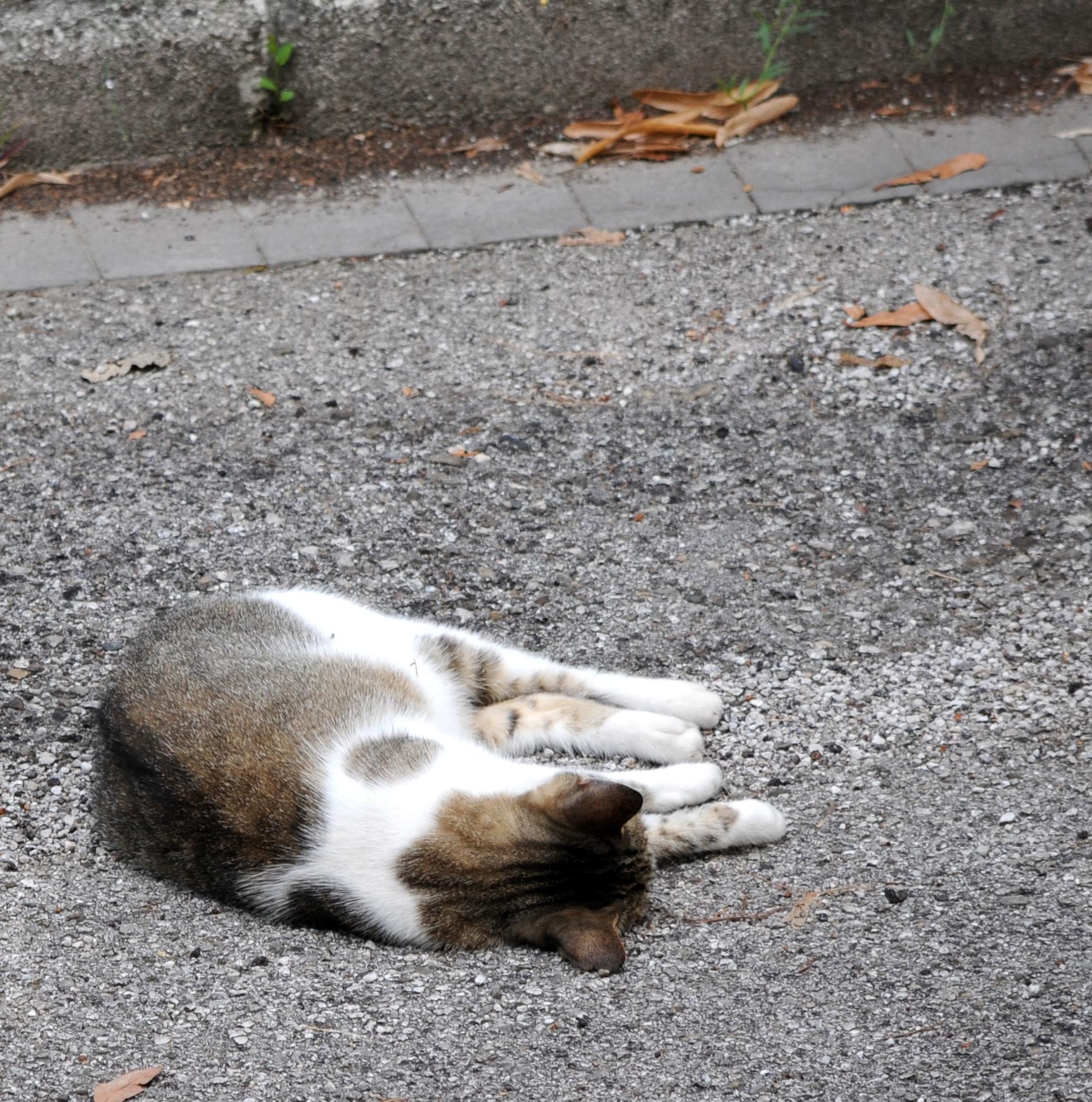 It is a duo of volunteers, partners in life as well as in the rescue of animals in distress. Desislava, aka Dessy, and Stoyan immediately came to the aid of the injured feline.

They took him to a first veterinarian, who discovered that, in addition to his injury that would likely require leg amputation, the cat had FIV (feline immunodeficiency virus) or cat AIDS. In the eyes of this practitioner, there was nothing more for him to do, and he suggested that Dessy and Stoyan euthanize him. 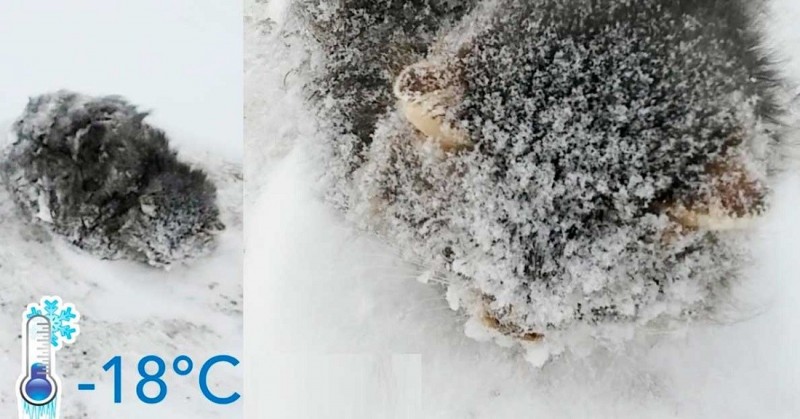 It was totally unthinkable for PawMeow. As long as this cat, whom they named Mikey, was alive and hanging on to it the way it did, it had to be given a chance. The couple then contacted another veterinarian, whose opinion was quite different.

Mikey’s rebirth
Hospitalized for a month, Mikey saw his state of health gradually improve. He was finally able to get out of the veterinary clinic. There was no longer any question of amputation, let alone euthanasia.

The cat especially needs to be socialized, because during its wandering life, it had almost no interaction with humans. Mikey must however remain separated from his congeners, the FIV being contagious.

The other good news is that Dessy’s mother has taken him into her home. Mikey now has a family to start his new life.