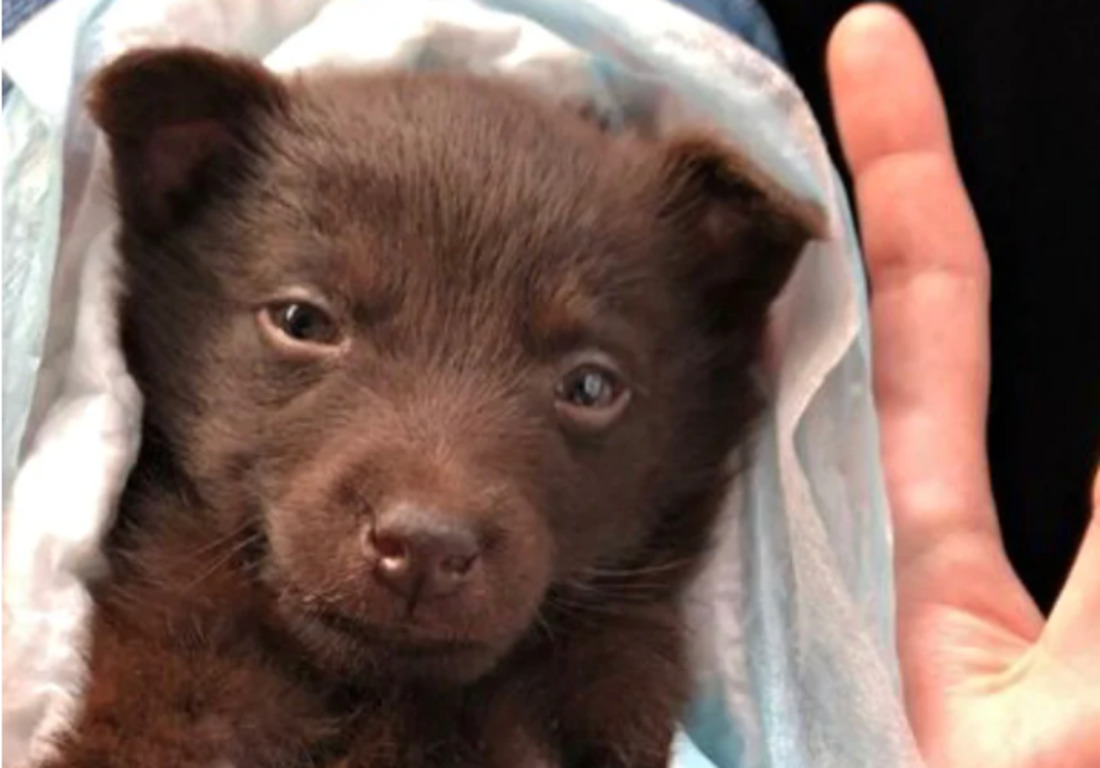 Mishutka was born prematurely. In that litter, all the puppies were weakened, and Mishutka’s health was in the worst condition among all. The dog had a beautiful brown hue. The puppy was very reminiscent of a bear cub, which is why it got such a name. It can be said without exaggeration that we pulled this baby out of the other world. 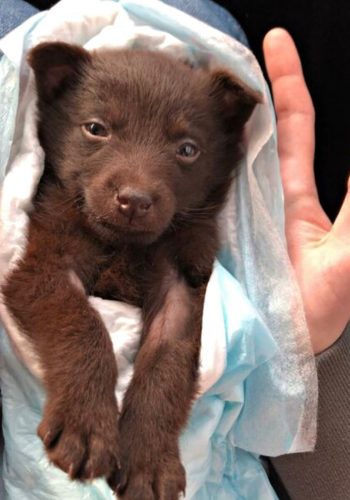 The puppy survived, his health improved, the baby got stronger and matured. During the period of treatment, Mishutka lived with my subscriber Elena. The girl repeatedly emphasized that the baby is very cultured and well-mannered. Mishutka quickly realized where the diaper was, quickly oriented himself in the space of the apartment.

Lena did not have the opportunity to take the dog forever, it was necessary to look for a new home for him. At that time, Mishenka was two months old, but he looked younger than his age. The fact is that the puppy weighed little. Once Elena called and said that she had found owners for the puppy. We were very happy. 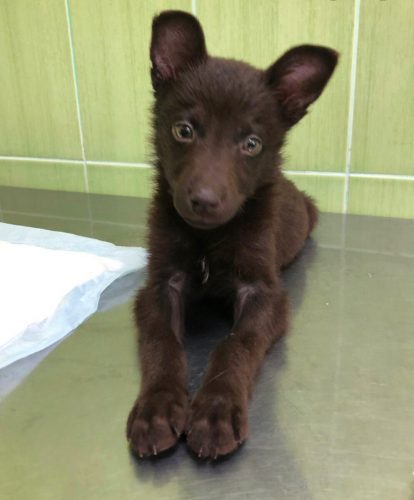 It seems to be a trifle, but my intuition suggested that Mishutka fell into bad hands. I probably wouldn’t have given it to this woman at all. Once I called her to find out how our ward is doing, and she replies:

– Everything is fine. My child is happy, and this is the most important thing. 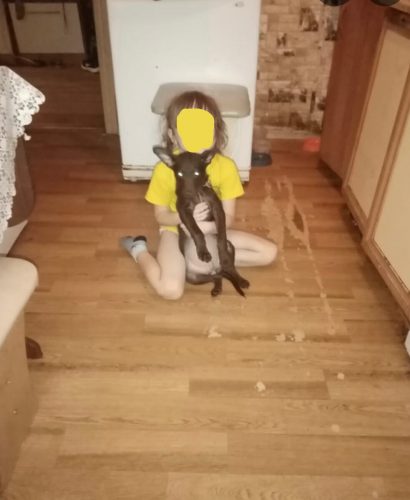 I think it’s not important at all. The animal is not a toy. An adult should take care of him, not a child. Only an adult can fully take care of a pet. However, the woman assured that there was no reason to worry, and assured us that everything was fine with them. She even sent photo reports with Misha. He looked good in the photo. Three months have passed. Suddenly, Elena receives a call from that woman demanding to take Mishutka back. 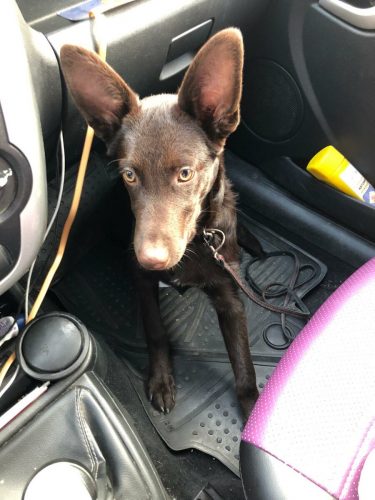 Why the dog was returned, we did not understand. The woman put forward one or the other version. At first she said that the owner of the rented apartment forbade it, and then she said that the dog had chewed all the furniture in the house and she had run out of patience. 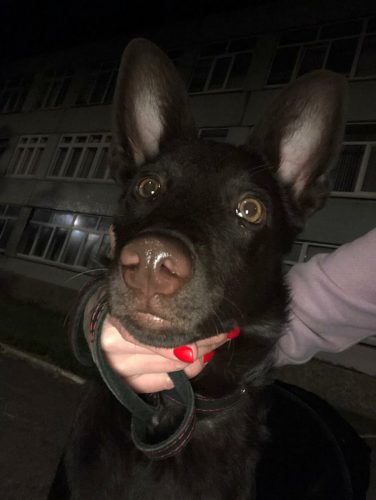 Mishenka was simply put out on the street, although they knew that now there were no places for overexposure. The dog was never vaccinated, although I said that I agreed to pay for them. 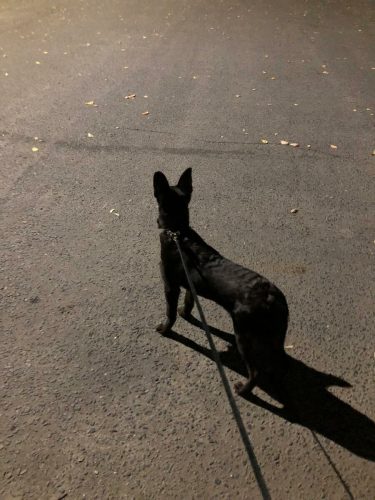 And so our Mishan remained homeless. I don’t understand why he fell out of favor. The dog is accustomed to the toilet, does not spoil the room, behaves well-mannered. Apparently, the pet simply became not nice to the owner’s child, because they initially perceived him as a toy.

LIFE STORIES 0 8 views
How far would you go to fight for your cat? Think about that as