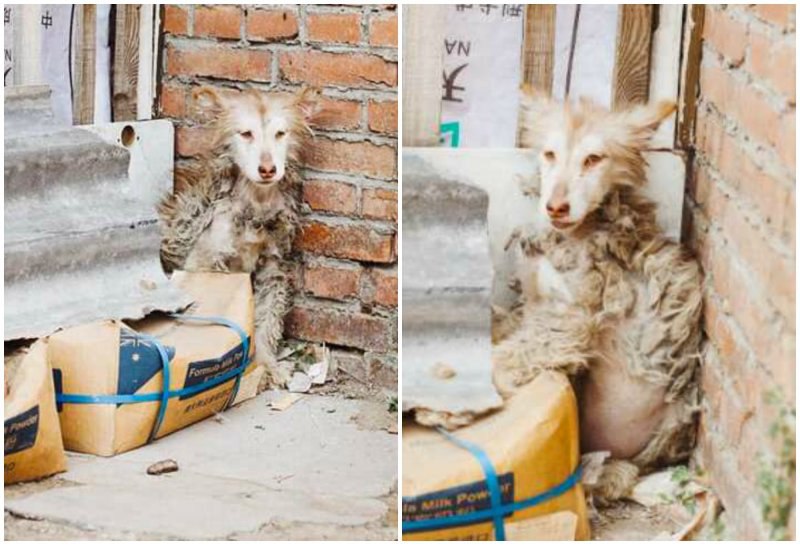 In China, there is a building where about 2 thousand dogs live at the same time. Volunteers know this and often come here to help the weakest and sickest animals. Among the dogs found in the building was the husky Boni, which attracted attention at first sight. The dog was sitting in the corner, very thin and covered in mud. And Boni singled out her look – sad and extinct. The dog did not pay attention to the fuss around, while other animals joyfully spun at the feet of the volunteers, Boni did not move, remaining in her place in the corner. 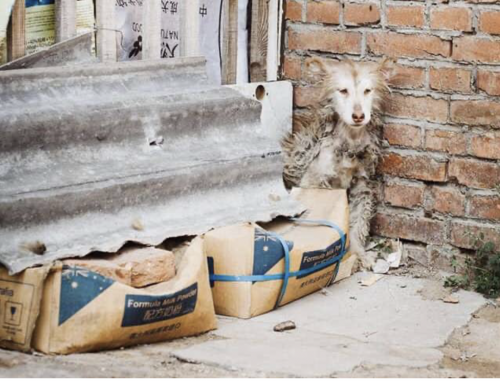 The hostess of the building lets animals into her territory. Some come here on their own, in search of shelter from the weather, others are thrown by negligent owners, and the third hostess finds a place on the street herself and brings her to her territory. Volunteers often visit the woman, inspect the dogs and pick up those that are most in need of treatment and care. This time it was decided to take Boni. 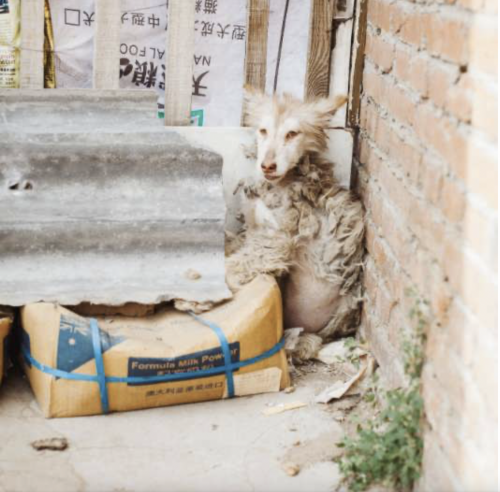 At first glance, it was noticeable that the dog was too thin and the veterinarians confirmed that she was emaciated. Huskies were washed and cut, fed, after which she fell asleep just in the arms of a volunteer. During the examination, the veterinarian suggested that Boni was about 8 months old, but due to chronic malnutrition, she was significantly smaller than her relatives at the same age. 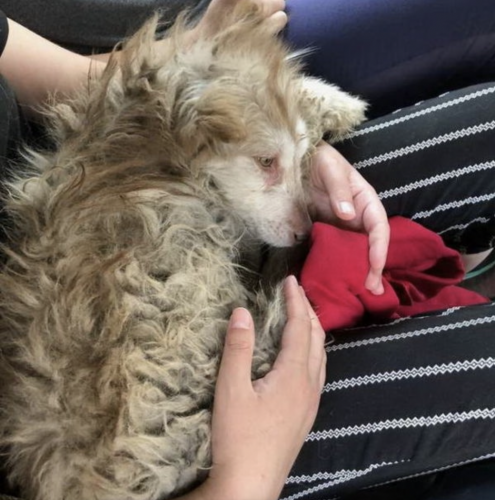 As it turned out, Boni has no other health problems, which, due to her life and constant malnutrition, can be called a real miracle. For several months, Boni was in rehabilitation at a special center, whose employees looked after her and monitored her diet. During this time, the Husky has changed dramatically.

Boni’s story was posted on social networks, it was there that a woman from Canada read it, who realized that she wanted to give Boni a home and love. Volunteers took Boni to Canada. The new owner named the husky Lord. 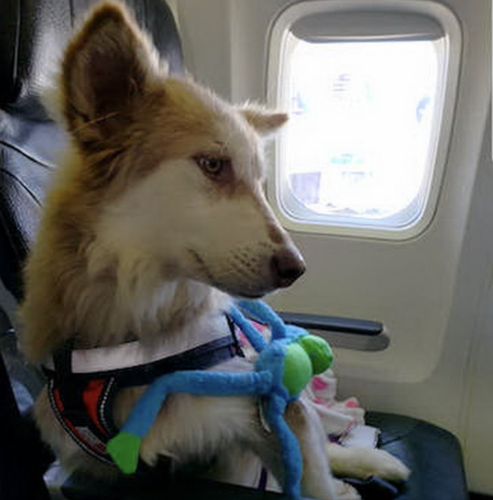 The dog quickly got used to and fell in love with the new mistress, she became active and cheerful, because now in her life there is everything that makes her eyes glow with joy.