David, 12, was eager to buy new sneakers after saving for months. But after much thought, he decided to use the money to buy boots for his classmate who had the shoes were in tatters. Little did he know that his kindness would be rewarded in some unexpected way.

David always sat in a window seat on the school bus home. As usual, he opened the window wide and let the afternoon air caress his face, as he recalled the match he had played that day, moment by moment.

“It was amazing what you did on the pitch today! said one of his comrades.

“I think we have a national level player with us guys. Get your autographs while you can! “said another player at David, patting his back almost a little too hard.

It was his biggest dream – to play for his country and become like all those great football players.

David could almost taste it, the sweet air of victory and pride as he and his team held the golden championship trophy and smiled as they took pictures. 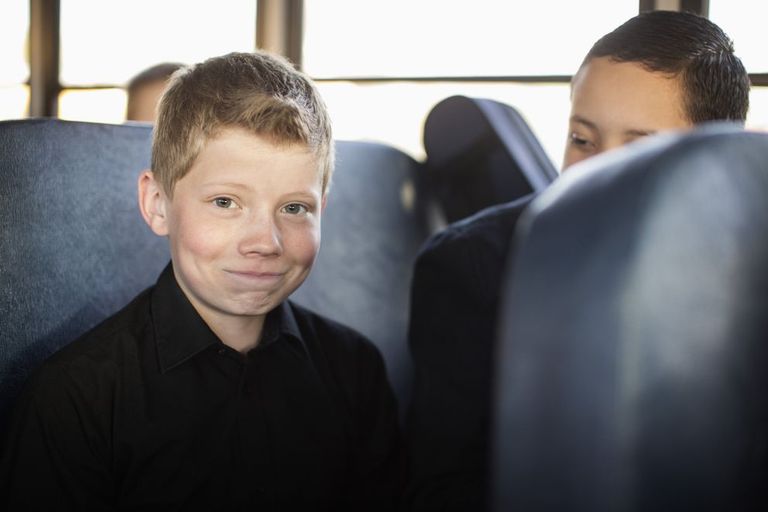 David was constantly rehearsing what he was going to say to the cameras and the newspapers at the end of the game. How he rose from humble beginnings. And how he owed his mother everything he had become.

David was so deep in his reverie that he didn’t realize that one of his classmates had asked permission to sit next to him.

The boy sat down next to David, clutched his backpack and started dreaming his own dream. I want to be the best soccer player in school. Just like David. I can’t believe I’m sitting next to him! “.

The boy was a real David fan and never missed an opportunity to watch him play. In his mind, David was everything he wanted to be. He wanted to play like him, have tons of friends like him, and even wear the fancy football boots that David wore. 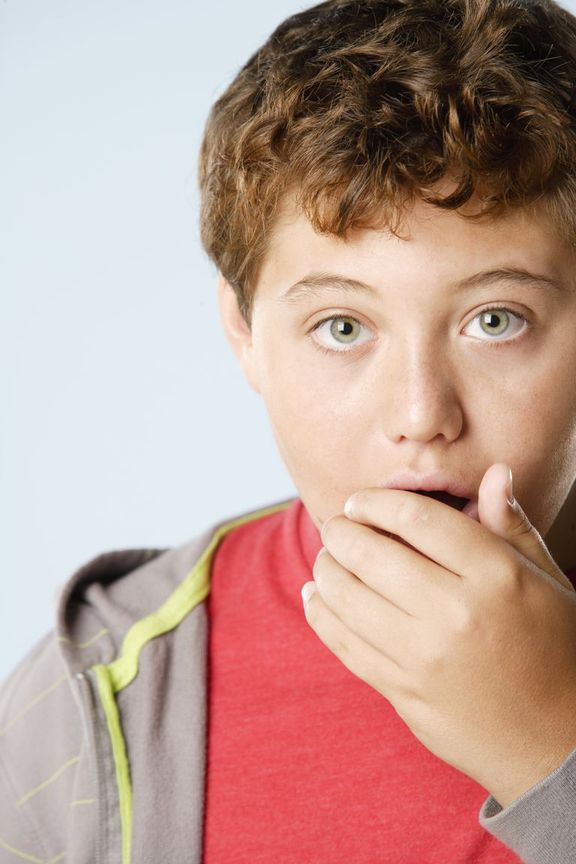 Those tattered old shoes should do…for now,” the boy thought, hiding his feet under the seat.

Guillermo was always shy and found it hard to make friends. One day, the boy finally found the courage to speak to his hero.

There was an awkward silence as David went back to daydreaming.

“I…really like your shoes! Guillermo said. It was the first thing that came to mind.

“These? They are really old, and the soles have already started to peel off. You should see the new shoes I’m getting…” David’s eyes lit up as he thought of the dream pair of shoes he had been saving up for.

“Tell me more about them!” Guillermo said, tucking his feet slowly under the seat. He didn’t want David to see how ugly and tattered his own shoes were 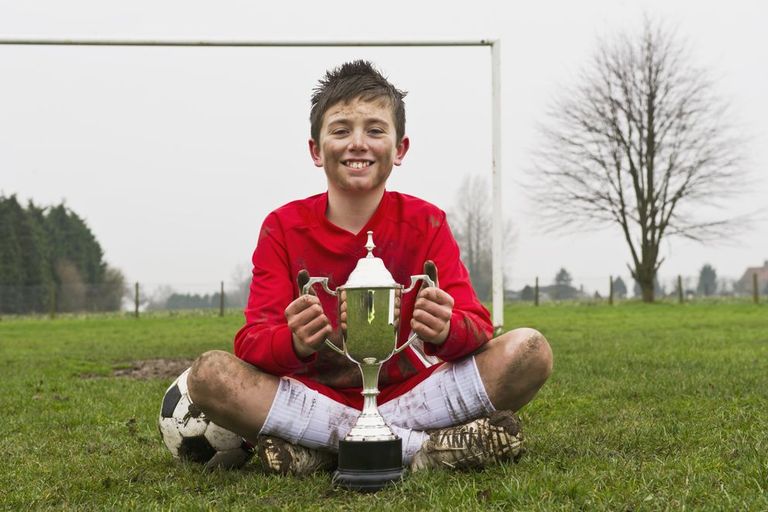 “Well, they are perfect! They are neon orange, and they have unbeatable grip…”

David had been collecting money for seven months to buy the pair of shoes he wanted. It was the first time the 12-year-old wanted to buy something. And he wanted to do it without overwhelming his mother. For, he knows how hard his mother works, struggling to support herself and her two younger twin sisters.

“Mom, you don’t need to contribute. Tracy and Katie are having their birthdays soon, and you have to save up to throw a party, remember? »

David has saved enough money. And he was doing it with a little newspaper delivery every morning and the lemonade sale he had done during the last vacation. And this, until the day when his piggy bank was full, and he finally had enough to bring home the shoes of his dreams. 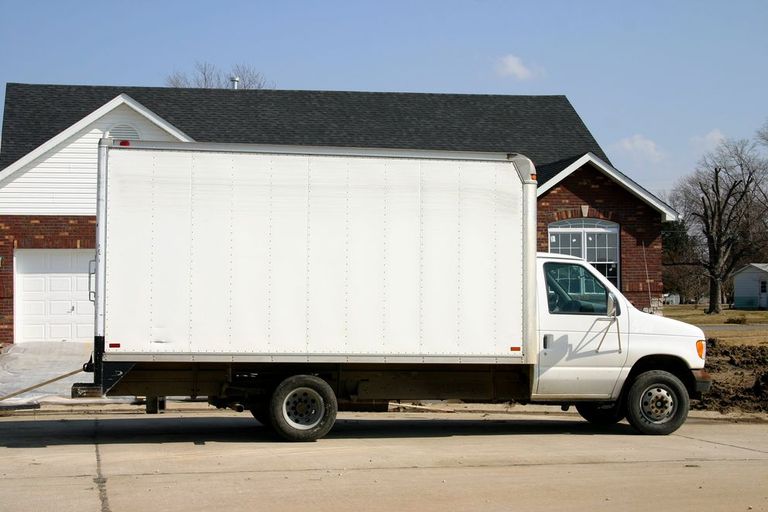 That day, on the bus taking him home from school, he couldn’t help talking about it with Guillermo.

“Guillermo! I did it ! Tonight, after my homework, I’m going straight to the store and buy the best shoes in town. In fact, I’ll pick you up, and you can walk me to the store. It’s going to be the best feeling in the world! »

Guillermo felt genuine happiness for his idol. That’s when the bus suddenly hit a pothole and one of Guillermo’s shoes fell to the floor of the bus.

David was surprised to see the worn and blackened shoe. It was a thin, poor quality pair of summer shoes. There were holes in the sole, the canvas was coming off and there was no trace of lacing.

Guillermo dropped the other shoe, as he was ashamed.

David had tears in his eyes as he looked at his friend, hiding his face in his palms, sobbing softly but uncontrollably. The two boys didn’t know what to say to each other for the rest of the ride. 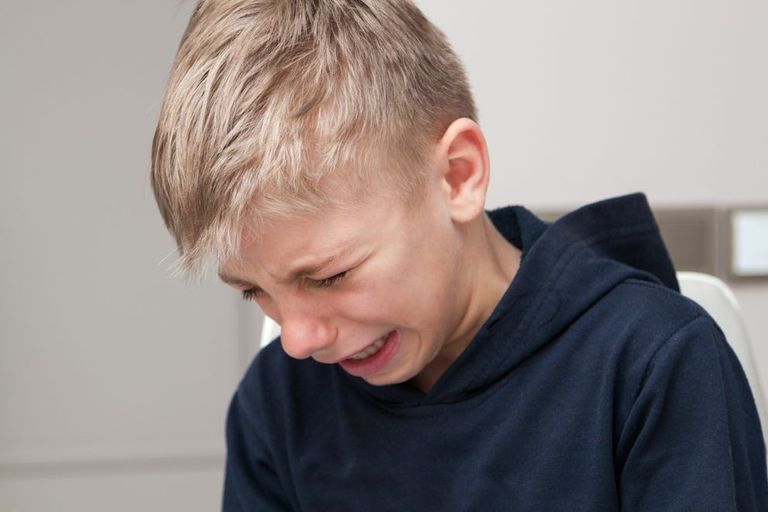 “Be ready for 5 o’clock!” David finally told Guillermo, talking about their plan for the evening to visit the store. There was no way David was going to the store alone. Not after what he had seen.

“Ah, David! Are you coming to get your new pair of football boots? I packed them up and got them ready right here,” the store owner said.

“Wait, sir. Could you show me a pair of these shoes in a smaller size? David said, pointing to a pair of comfortable boots.

Always help the needy when you can.
The store owner, Mr. Manning, is confused. “But the ones I packed are exactly your size, David. »

“Not for me, for my friend here,” David replied.

Guillermo couldn’t believe what he had heard. He couldn’t let David do that. 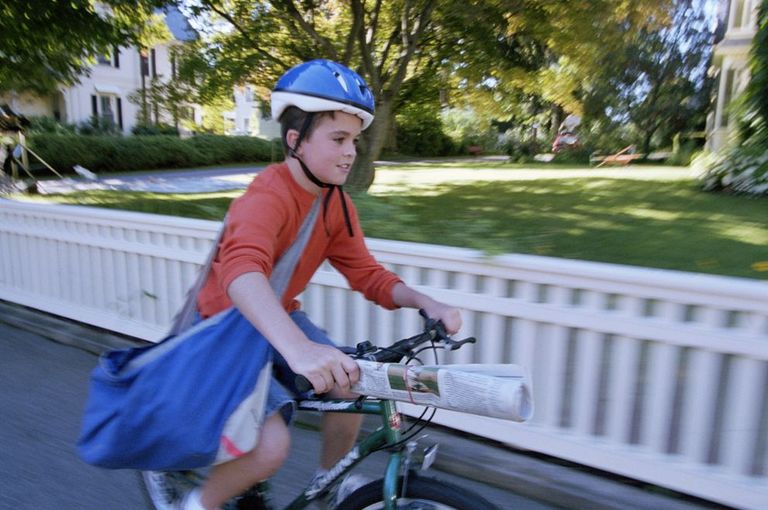 David shook Guillermo’s hand and blinked softly to calm him down. “I’ll take care of it, Guillermo. You always call me your hero. Let me try to be one for you. »

Mr. Manning overheard this exchange between the boys and was touched. He knew exactly what he had to do.

“Woah, this one looks great on you, my friend. And it is the best we have in this store. »

David was finally satisfied with the pair of boots he had bought for his friend. Guillermo’s shame had then turned into a feeling of overwhelm, gratitude and pure joy for this unexpected gift.

As the boys left the store and cycled away, Mr. Manning waved to his staff. “Listen, there is something we need to do right now…”

“David! There’s someone at the door for you! He arrived with a truck, actually. David’s mother also couldn’t figure out what was going on. 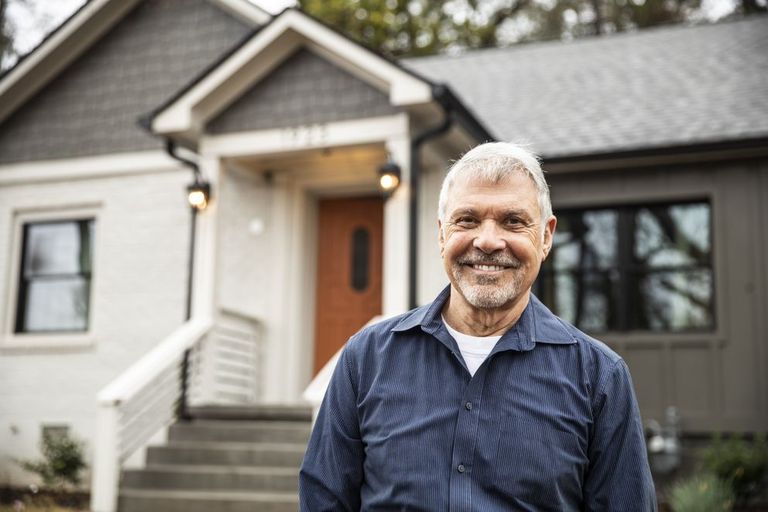 David rushed to the door and found a familiar person there. It was Mr. Manning, the owner of the shoe store.

“Why did you come here? asked the boy. “I heard you talking to your friend at the store, David. I know what you did,” the man replied.

David’s mother bent over him, a suspicious crease on her forehead.

“I know how much you wanted those cleats, and I saw you selling lemonade and delivering newspapers. And today I saw you let go of all those desires, just so you could help a friend who was more in need than you. »

David lowered his head in shyness, catching a glimpse of his mother’s proud gaze out of the corner of his eye.

“And I think that kind of kindness and friendship should be rewarded in our time. Then go ! Get in the back of this truck and pick up as many pairs of shoes as you want. For you, your mother, and your sisters… Don’t worry about the money, I pay. » 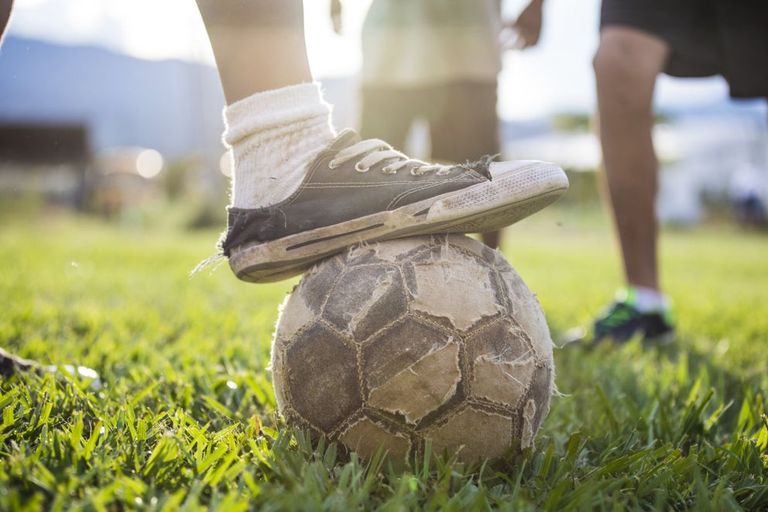 David hesitated, looking at his mother for her approval. As soon as she nodded, he rushed to the truck, his eyes shining with excitement.

“Hurry up, we still have to go to your friend’s house.” There are free shoes for him and his family too! »

What do we learn from this story?

We should always help the needy when we can. Although David worked hard to buy new shoes, he used the money to help Guillermo, who was wearing torn shoes.
An act of kindness can be contagious. The shoe store owner noticed David’s kindness. He was inspired by the boy’s actions and decided to help his family and that of his friend.