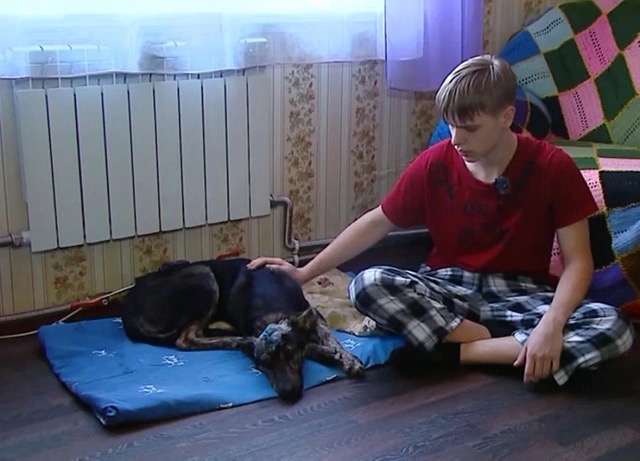 A schoolboy named Vanya Mayorov walked across the railroad tracks. He was returning from his friend. It was not the first time that Vanya had walked along such a road, but this time his eyes were drawn to a cardboard box. Probably most people would have passed by, but not this boy.

The dog lay in the box and did not move. Vanya thought that she was not breathing. However, then he looked more closely and realized that the animal had not died. What is the name of the dog, how did she end up in such a situation — there was no time to think about it. 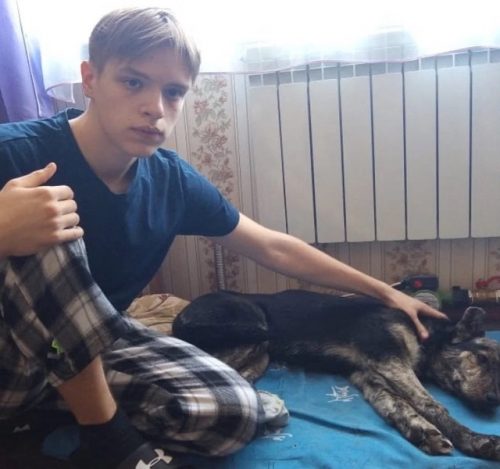 Vanya called the veterinary hospital. It turned out she was the only one in town. It was necessary to walk five kilometers to the clinic, but this did not frighten Ivan. He took the dog and carried him in his arms. Volunteers gave the dog the nickname Fenya.

“At first I thought she was dead. Then he looked closely — he was breathing. He carried five kilometers on his hands. I stopped several times to rest, because Fenya is heavy. 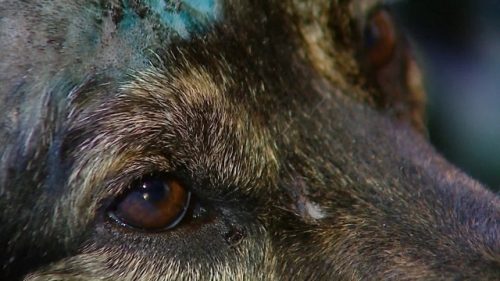 While Ivan was carrying the dog, she never came to her senses. Fenya was in a coma. Upon arrival at the clinic, Fenechka was immediately placed in the intensive care unit. The boy even paid for the treatment of the dog. He really wanted to save her life.

Craving for life in this dog is simply amazing!

The doctors said that the fact that Fenya survived the journey while in such a serious condition was a true miracle. 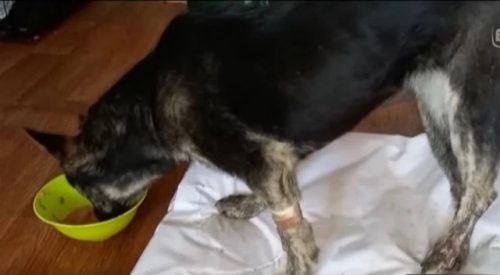 Specialists did everything possible to save Fene’s life. They put plaster on the fractures, normalized the pressure. Two weeks later, Fenechka was already eating and drinking on her own.

At the moment the dog lives with Vanya. Fene is treated with love and care. However, the surgeon who treated the dog says Fenka’s reflexes may never be the same again. The reason is neurological disorders.

Now the dog is already accustomed to Vanya. She reacts to affection and behaves in such a way that one can understand that the dog is comfortable and calm. Also, Fenya made friends with a miniature pinscher who lives in the house. Ivan also saved him. The puppy was abandoned in a deserted place, ro Vanya, as always, arrived on time.

Fortunately, Fenya’s condition is improving every day. I want to believe that everything will be fine with her. The atmosphere of love and comfort reigns in the house of this family. Therefore, we are convinced that Fenechka is doing well there.