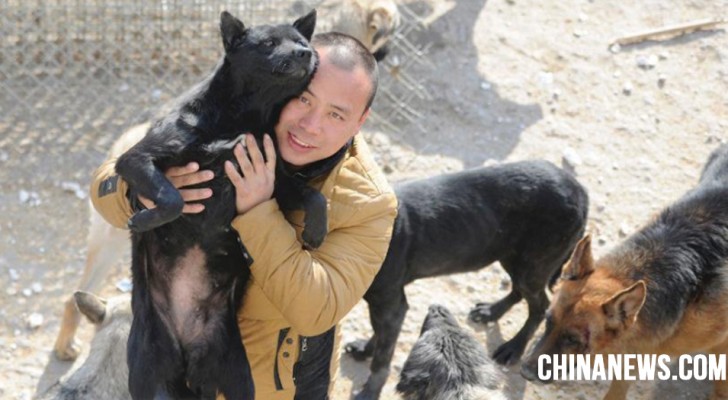 A Chinese millionaire named Wang Yan, who runs a steel company in the city of Changchun, China, lost his dog in 2012 and searched for it for a long time with no results. It was when he visited a slaughterhouse as a last resort; the horrors he saw there prompted him to spend his entire fortune rescuing dogs from these places.

China has a large population of stray dogs that unfortunately end up in places like this, to be sold into the meat trade. Wang wanted to help in tribute to his missing pet.

“I searched everywhere, but it was in vain. Eventually, someone let me into the slaughterhouse to try my luck.” 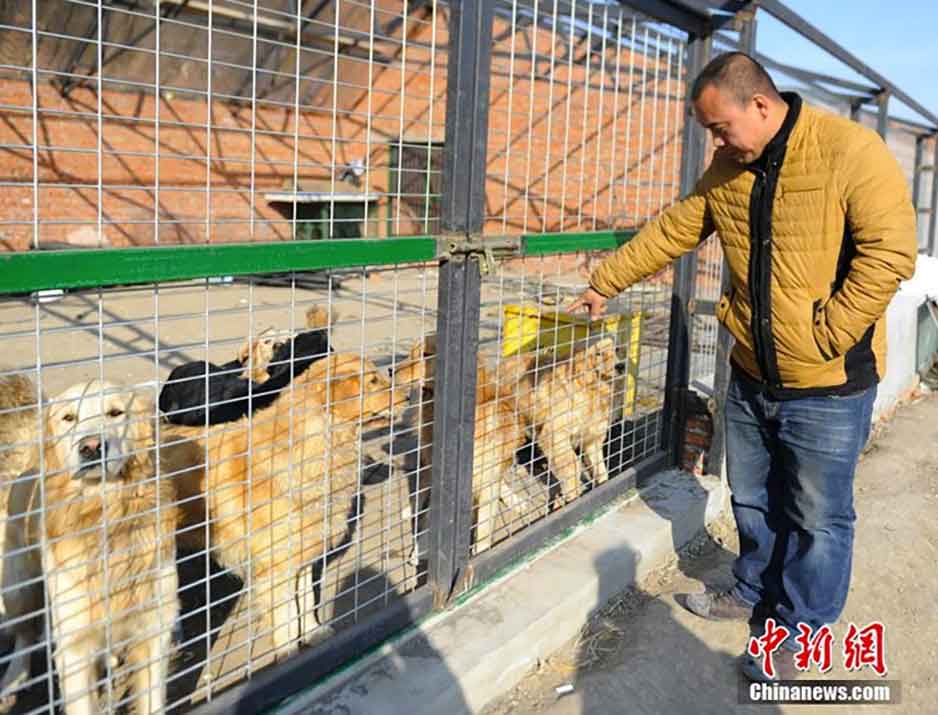 A Chinese billionaire spends his fortune to save dogs
Wang stayed at the slaughterhouse for a week, but could not find his lost dog. Instead, he found gruesome scenes he couldn’t get out of his mind.

The grief he felt for these dogs who were going to be slaughtered for their meat prompted him to buy the slaughterhouse and create a rescue center. The man bought an abandoned steel mill and eventually built a shelter for stray dogs.

Wang, who previously ran a steel empire, built the animal rescue center in the city of Changchun in northeast China’s Jinlin province, where he spent millions to save more than 2,000 stray dogs from the slaughterhouse, reports People’s Daily Online.

In an interview with Metro, the man explained that he invested $400,000 in the slaughterhouse and that the expenses of the shelter come out of his own pocket.

«I don’t accept cash donations, I just hope kind-hearted people can donate some supplies to help out. » 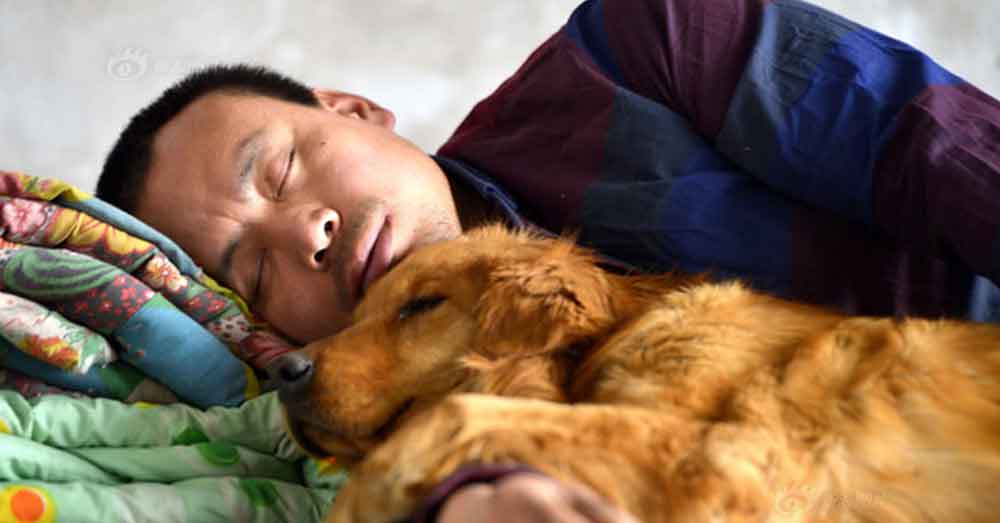 Wang’s work is truly inspiring. Fortunately, there are people like him who always seek to help the helpless through thick and thin.