Relationships between parents and children are certainly one of the most difficult to manage because of all the contradictions inherent in them. This is a special relationship that has always been a source of great controversy. However, there is no doubt that a parent will do everything for his child: to see him fulfilled and happy is the goal of any self-respecting mother and father. The child, if he has received the right upbringing, will feel and feel the desire to “return” these efforts. Unfortunately, there are times when children have absolutely no respect for what a parent is doing or has done for them; this is the case of Josefa Cala Caro, 74, who was forced to leave her home after her children changed the lock on their front door. 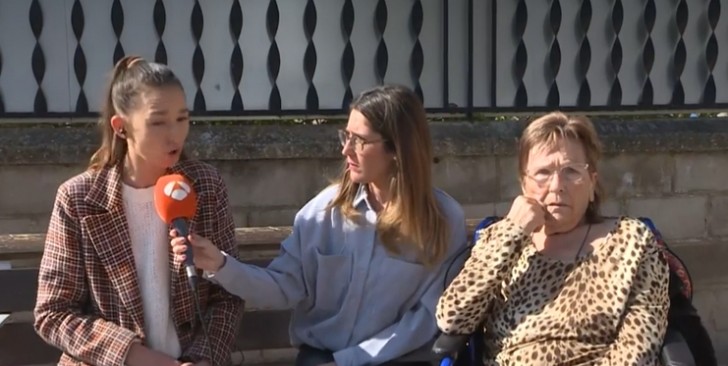 It seems truly absurd that the state is not lifting a finger to protect Ms. Josefa, who finds herself “on the streets” overnight. As we can read in the bitter words of this lady, her 5 children (including 4 in particular) would have taken advantage of her hospitalization to change the lock of her house. Since then, 1 year has passed: 1 year during which the woman has not had access to her house and her belongings. Desperate, the woman sued her 4 children, with the support of her youngest daughter and the rest of her family. 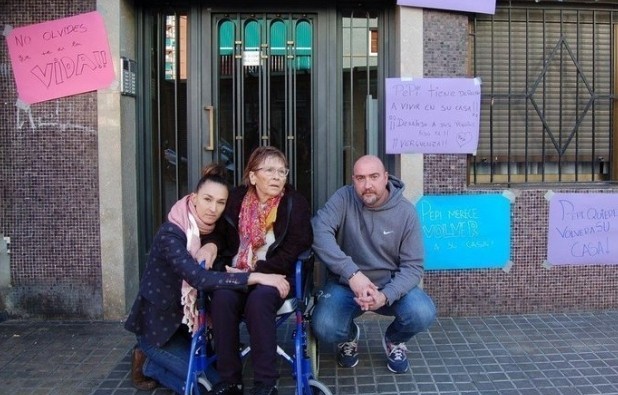 But justice is slow to take its course and while the woman waits for the judges to make a decision, she is deprived of her fundamental rights. It is paradoxical that the occupants are almost more protected than those who have been evicted. 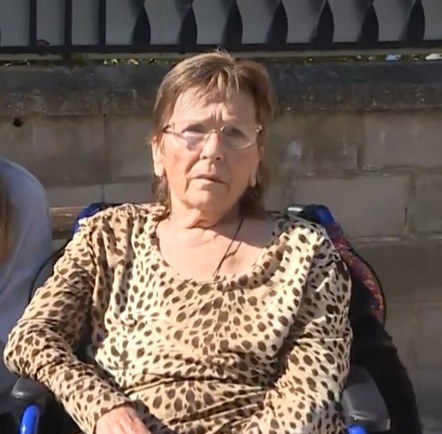 Josefa hopes that her story will also give voice to those who are in the same situation as her; it doesn’t matter if it was your children or strangers who kicked you out of your home – the fact is, it can happen to anyone.