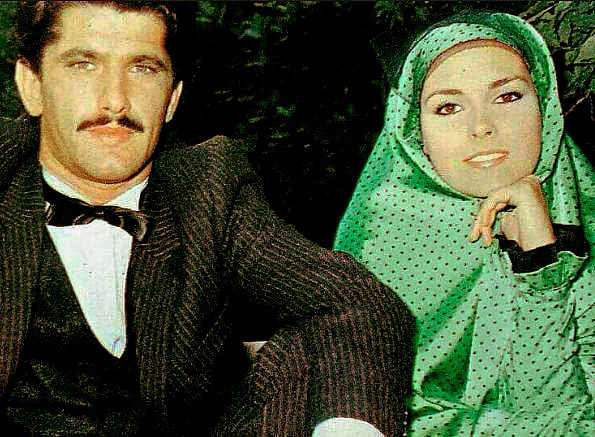 Everyone watched this film adaptation of the sensational novel by Reshat Nuri Gyuntekin, the Songbird (Çalikusu). In the late 80s, viewers watched the love story with bated breath.

More than 30 years have passed since then, how have the actors changed? 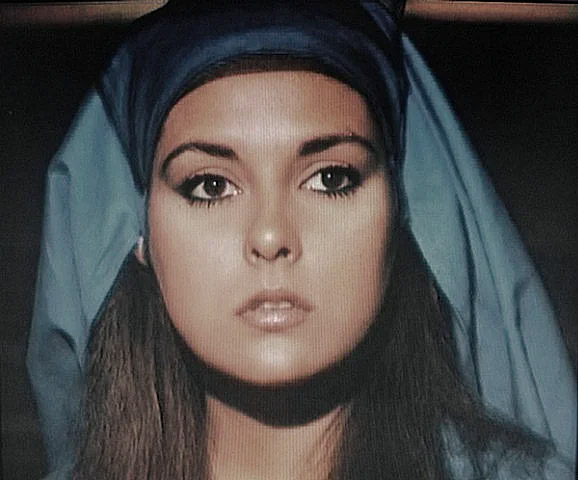 The series was released in 1986 and won the hearts of thousands of our viewers. 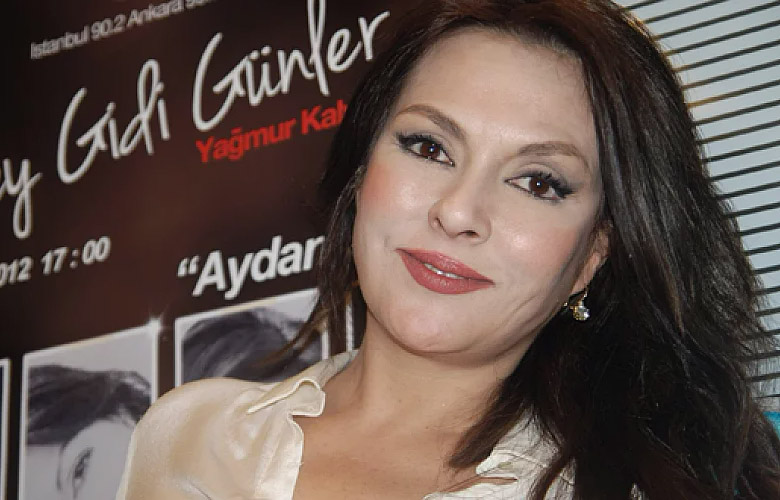 Aidan was born in 1963 in the town of Kilis. The girl was born into the family of a musicologist and a housewife. They say that the ancestors of the actress moved to Turkey from Kazan.

The girl was very beautiful and it was hard not to notice her. Her first success was the title of “Miss Turkey” in 1981. Then the directors noticed her, there were job offers in advertising. 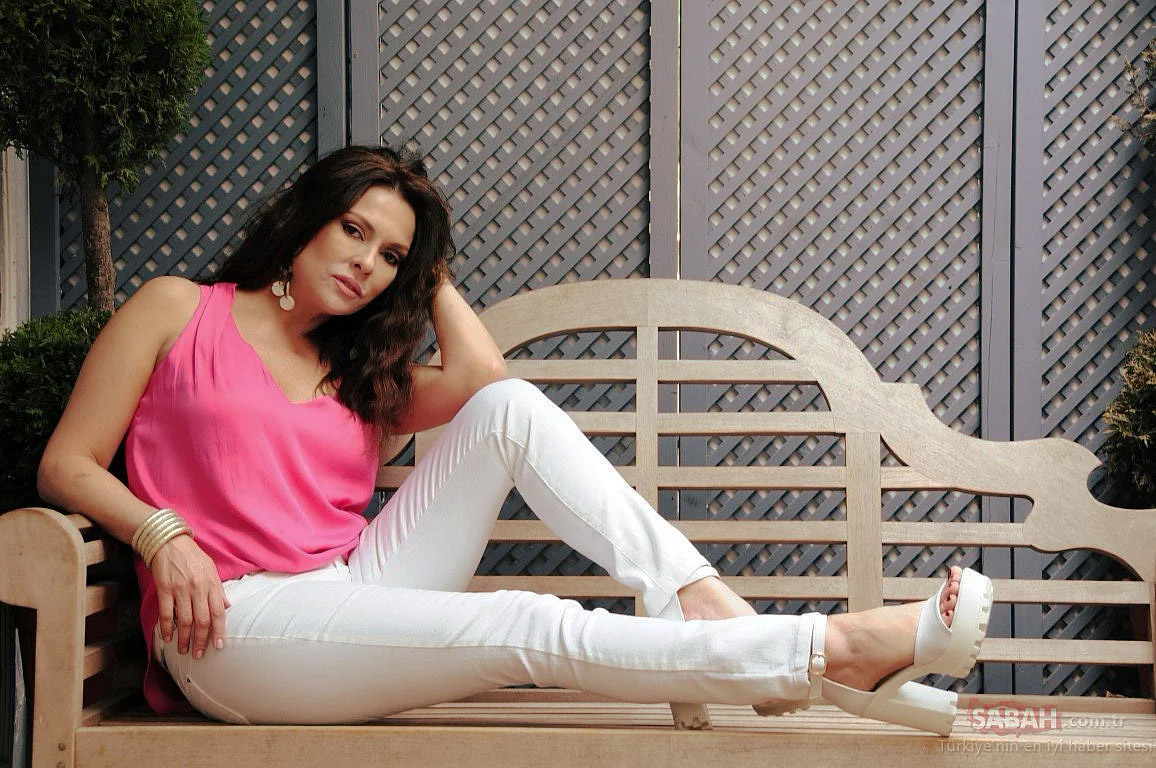 In 1983, the young actress made her film debut, she played in the TV series The Little Boss. She was noticed by the novice director Osman F. Seden and called for the role of Ferede in the TV series “Korolek – a singing bird.”

The melodrama of 7 episodes was a happy start for the girl. Beauty Feride has become popular around the world.

Then there were roles in the films “Milky Way”, “Branded Roses”, “Two Faces near Istanbul”. 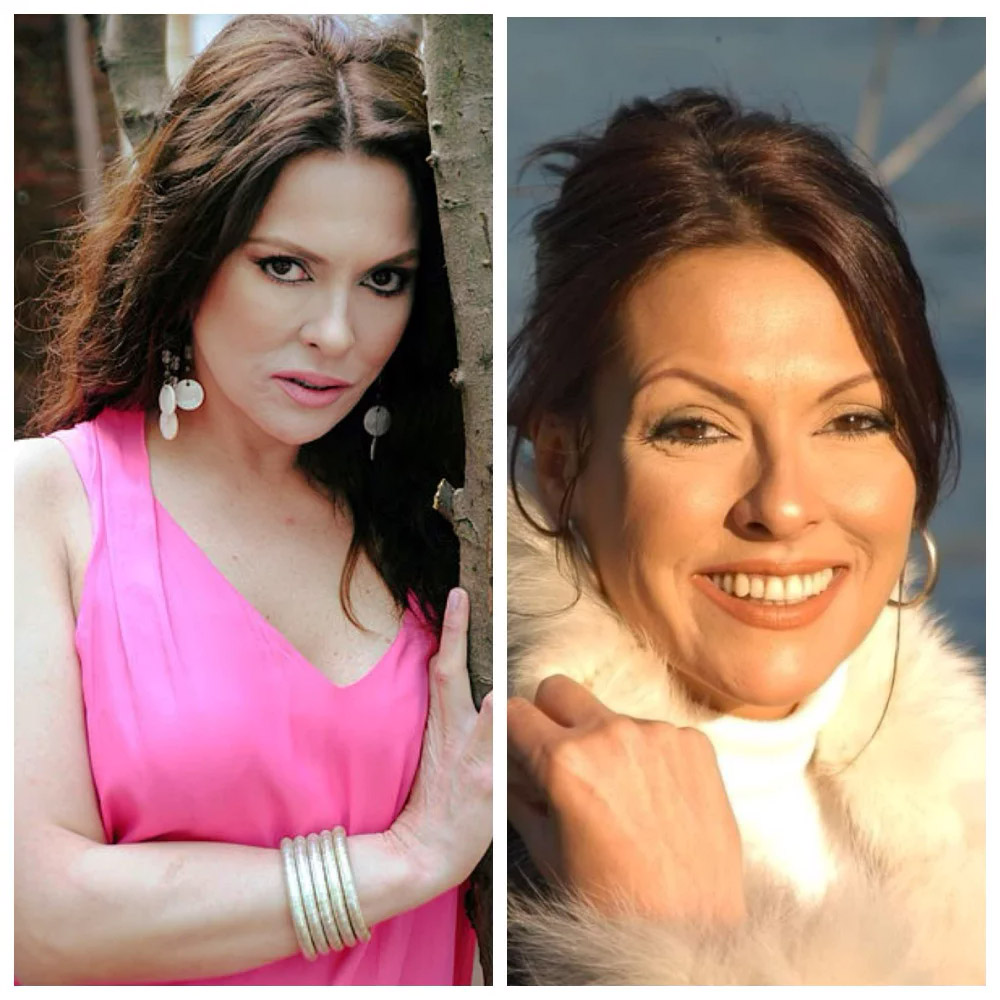 But success also has its drawbacks, the actress’s husband, Turkish footballer Ayhan Akib, was constantly jealous of her. For one of her birthdays, he gave the actress a veil. This was a collapse for their family, the actress left her husband along with her daughter Edge. 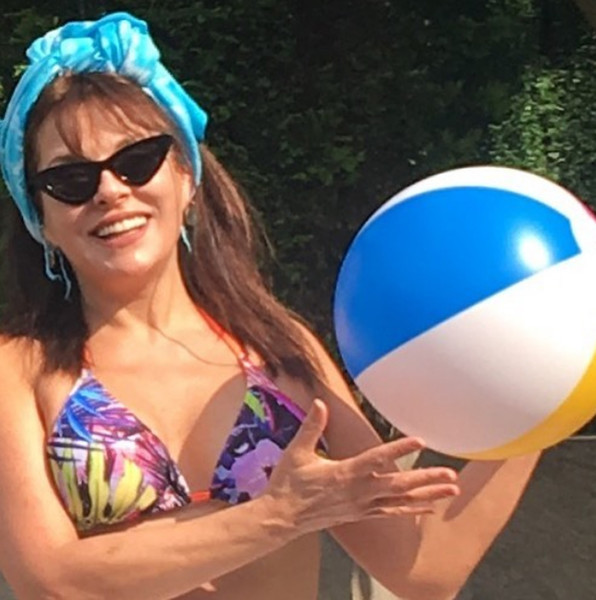 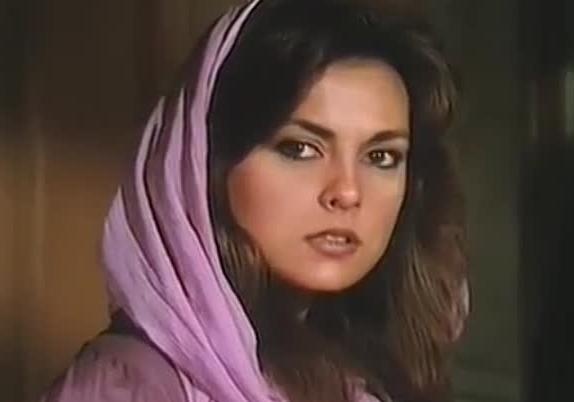 The actress did not marry again, she raised her daughter alone. She works hard and helps animals, does charity work. 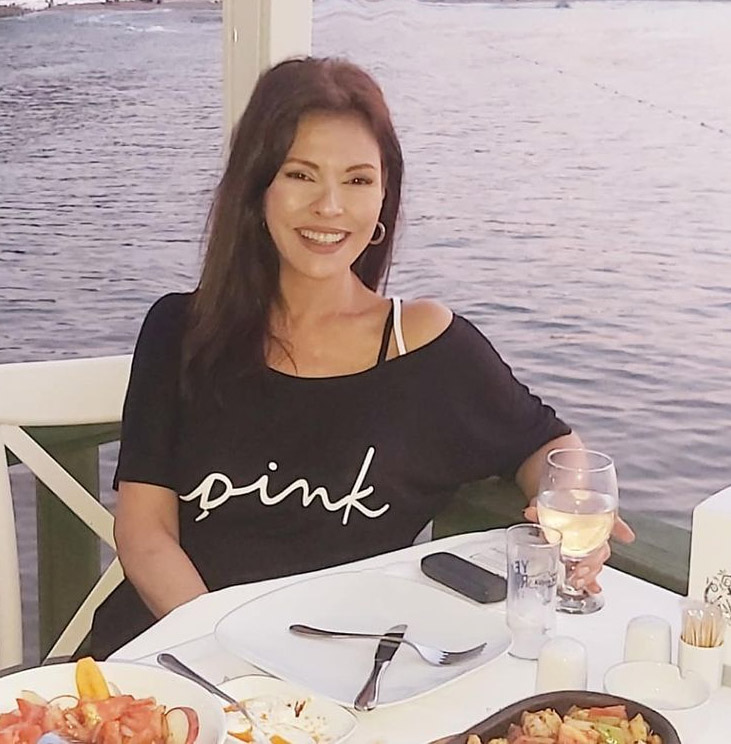 The Turkish actress has not lost her beauty and charm even with age. 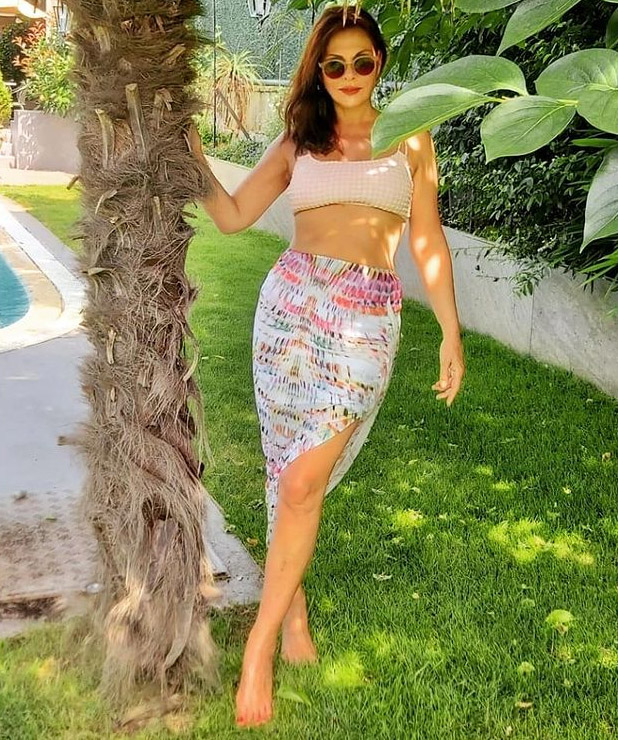 Daughter Aidan is very similar to her mother. She is a beauty, and also a principled idealist who has chosen a career as an architect and designer. 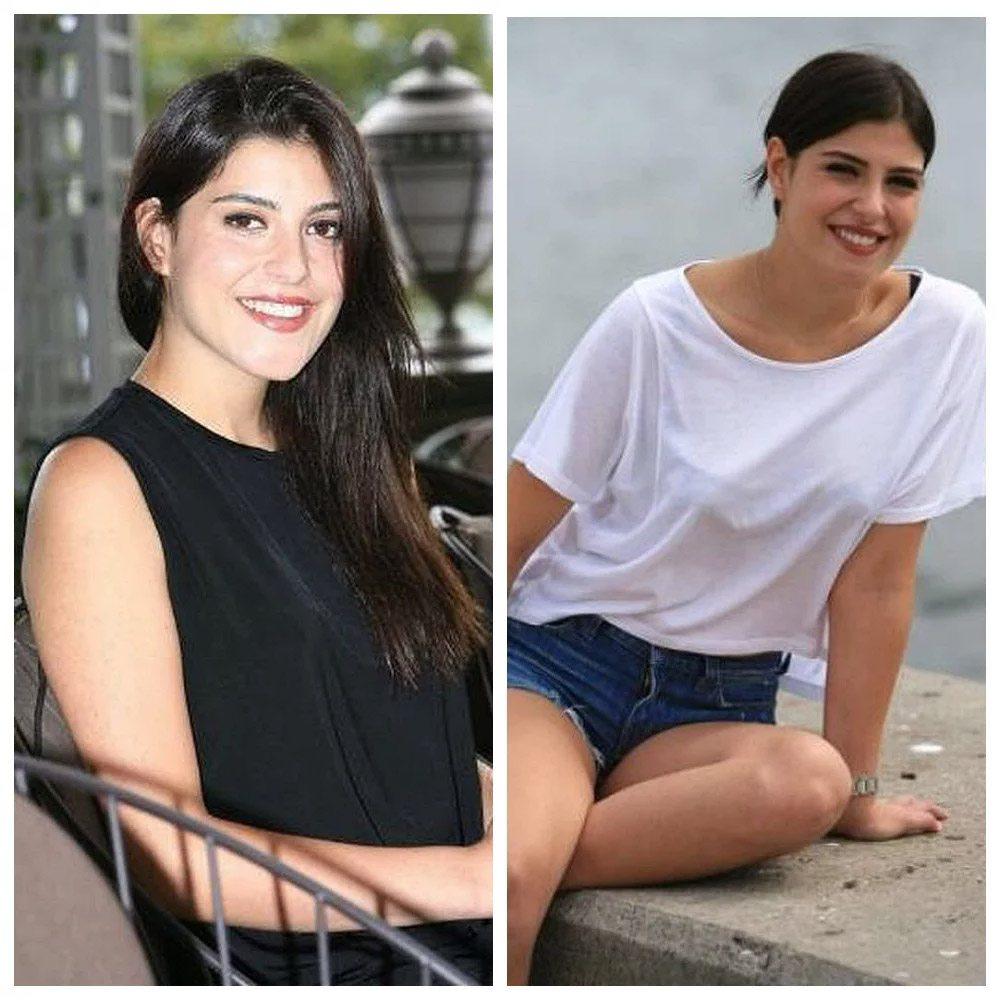 The Turkish handsome man, after his role in this series, woke up as the dream of thousands of women. He made a dizzying career. 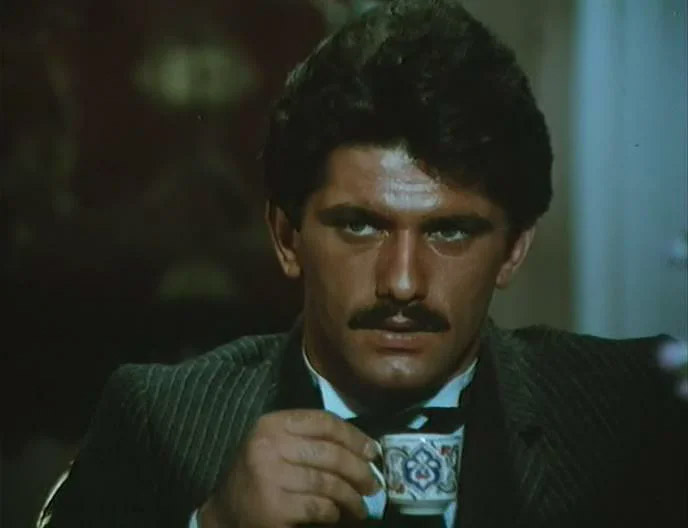 The actor was born in 1961 in the family of a chemistry teacher and a military daughter. He graduated from Marmar University and decided to leave to conquer Berlin. It was there that he changed his life and became an actor.

His first film role was in 1976 in Helpless. Then there was a role in the film “Passion”, it was then that he was noticed and appreciated by critics.

But the true success of Kenan was brought by the role of Kamran in the TV series “Korolek – a singing bird.” He immediately became a star.

After the release of the series on the screens, the actor was showered with offers, he was at the peak of popularity and suddenly disappeared …

It turned out that in 1990, something that no one expected happened: illegal drugs were found in Kenan’s suitcase at the Barcelona airport. The actor was arrested and sentenced to 10 years in prison. All friends and acquaintances stood up for the actor, they even wrote a petition for pardon to King Carlos of Spain. Only 6 years later he was released early.

After his release, Kenan stayed in Spain. He opened a restaurant, but after a while he returned to Turkey. To the delight of the audience, he returned to his acting career.

Since 2000, Kalaeva starred in the films Sultan, He Was a Star, Angel Island, Dog, Many Years Later and others.

The actor has not abandoned his business in Spain and often travels there. Together with his son Kankurt, he manages three restaurants, and continues to act in films in Turkey. 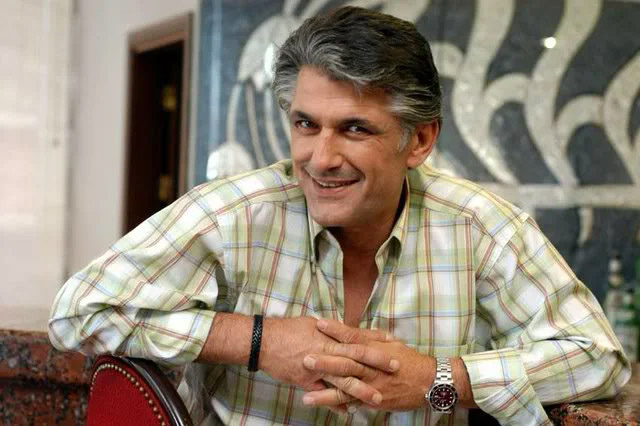 Journalists only learned that the actor was married to Nesre Tan for 17 years. In 1991, the couple had a son. In 2006, the family broke up, later the actor married Yoshime Saiensoi. 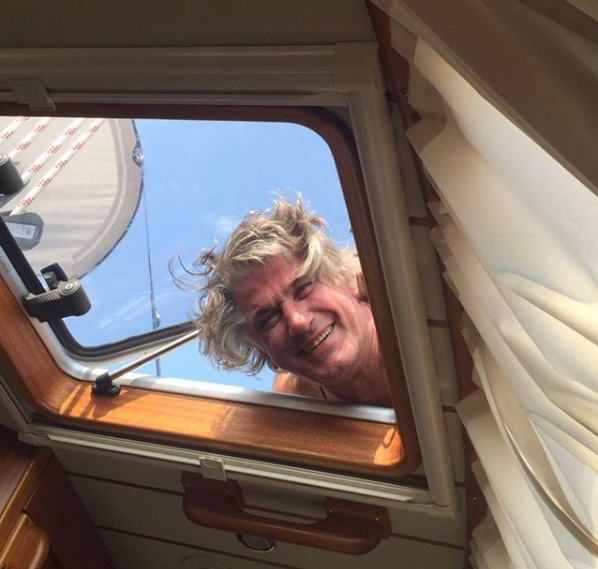 Munise, a girl from a remote village

At the time of filming the film, Mine Chayyroglu, who played this role, was only 10 years old. Now she is a bright and beautiful actress that the whole country knows.

Mine Cayyroglu is known in Turkey not only for her roles in films, but also for her vocals. The beauty has a wonderful voice and the audience loves her. In the filmography of the actress more than 15 films. 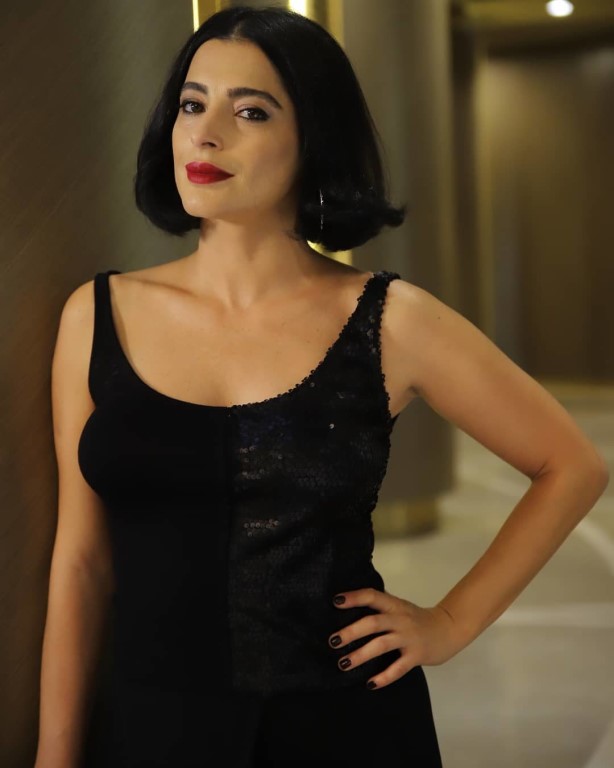 CELEBRITIES 0 29 views
A few years ago, Francis Perrin and his partner learned that their eldest son

CELEBRITIES 0 76 views
Jonathan and Julien are the sons of Joe Dassin and Christine Delvaux. Unfortunately, they

CELEBRITIES 0 26 views
It’s never too late to change your life if you wish! This is what

CELEBRITIES 0 153 views
When Heath Ledger breathed his last, his daughter was devastated because she no longer