Singer Jacob Jones had quite the audition on BGT last year. Not only did Judge Simon Cowell stop him in the middle of his song, but he ended up calling his girlfriend on stage to ask her a very important question.

Jacob started his audition by saying that his girlfriend Faye had signed him up for the show without him even knowing. He shared that he wasn’t “confident” enough to sing for a large group of people.

Simon Cowell stops the nervous singer halfway. Look what happens when he gets a second chance. He won most people’s hearts. 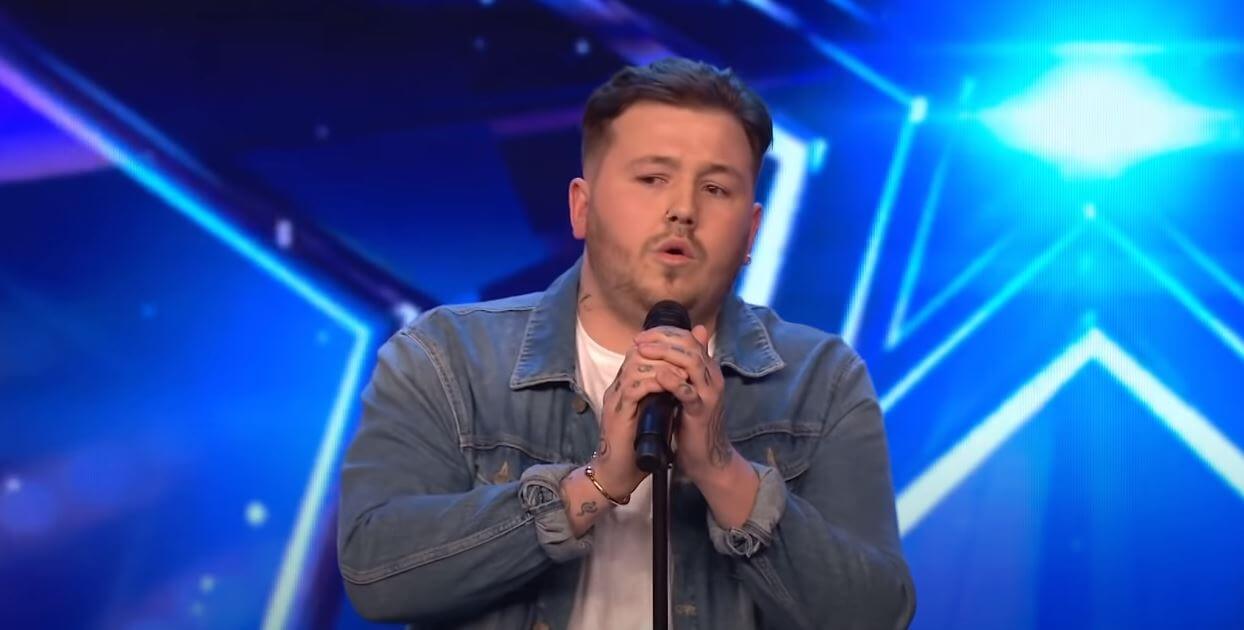 The 27-year-old singer explained that he would sing “You Are So Beautiful” in honor of his girlfriend, with whom he has a daughter. The audience seemed to enjoy the performance, but Simon ended up stopping it mid-song.

Simon said he sounded like he was trying to impersonate Joe Cocker with the rasp in his voice and encouraged him to sing again without the music, showing his real voice. Jacob ended up getting four “yes” votes from the BGT judges.

Check out Jacob’s performance in the video below.